This list is a selection of artists’ records and sounds recordings — from more traditional examples of artists acting as musicians, to artists collecting or documenting sounds, to personal voice recordings documenting their work. 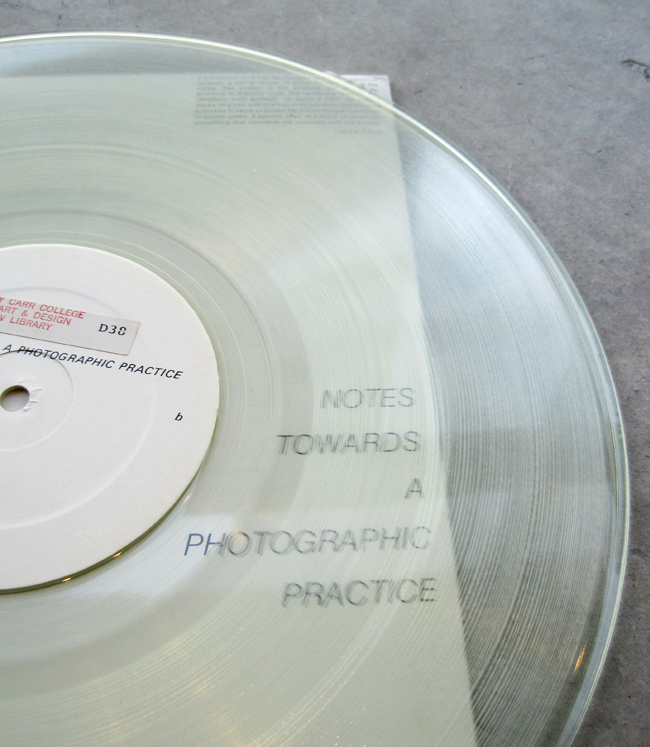