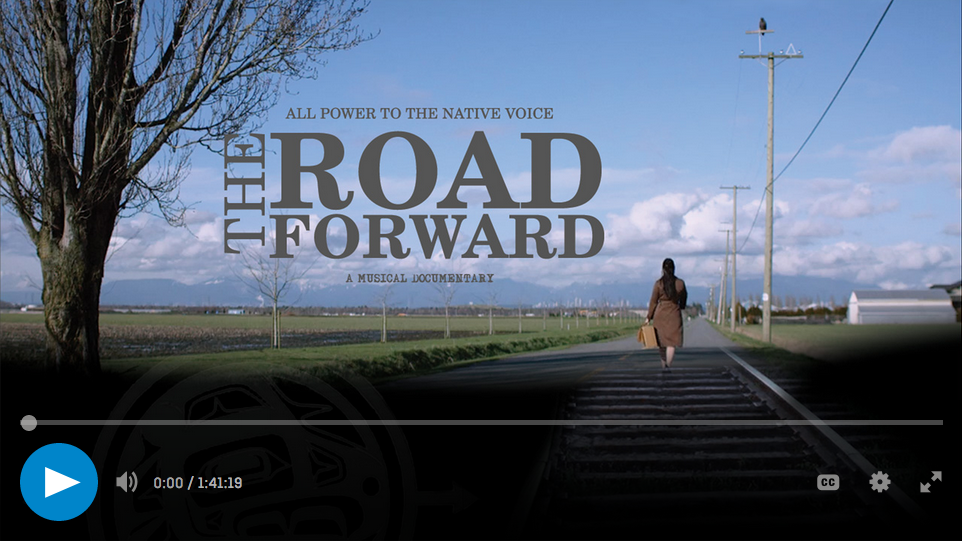 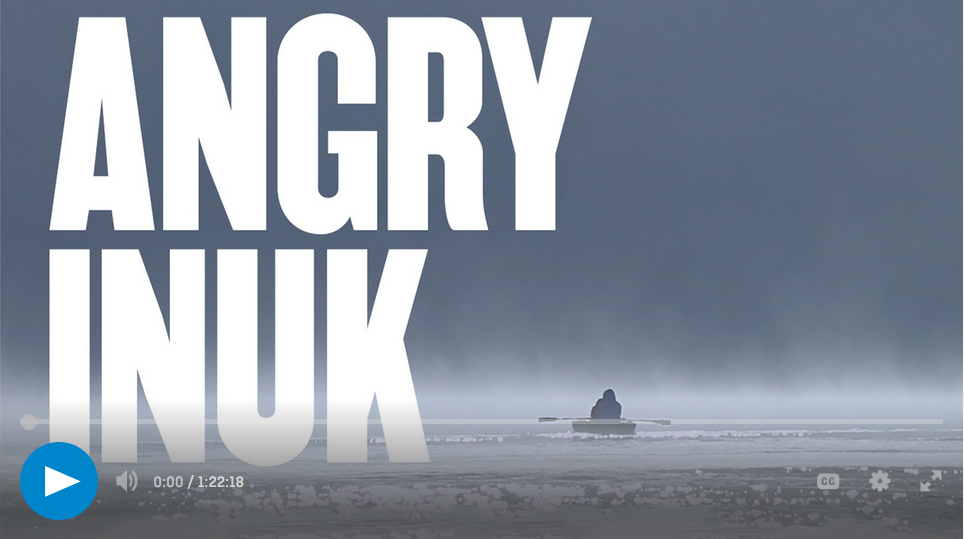 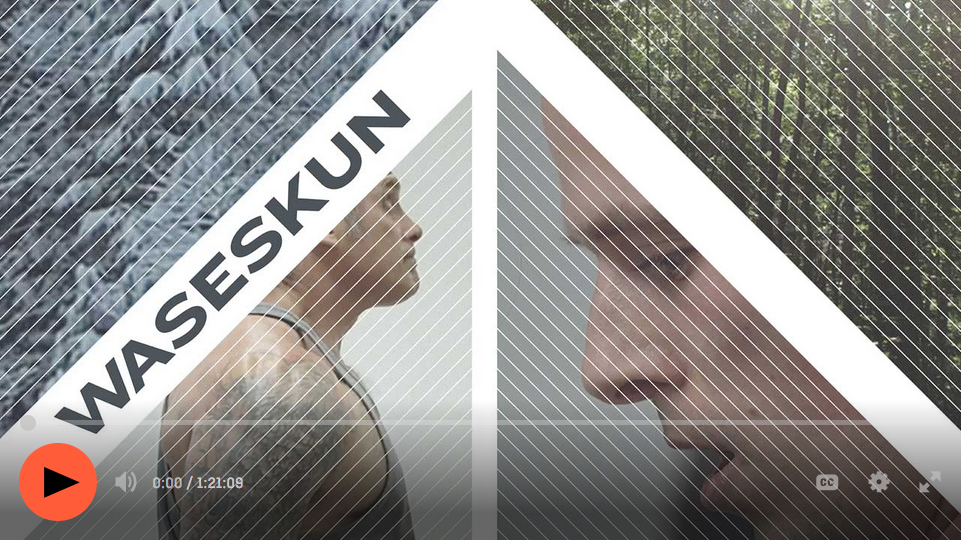 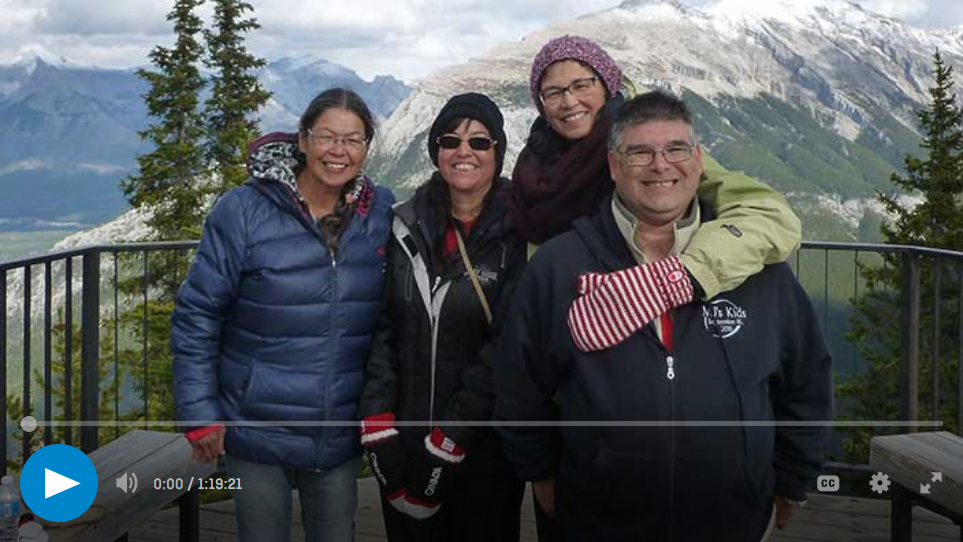 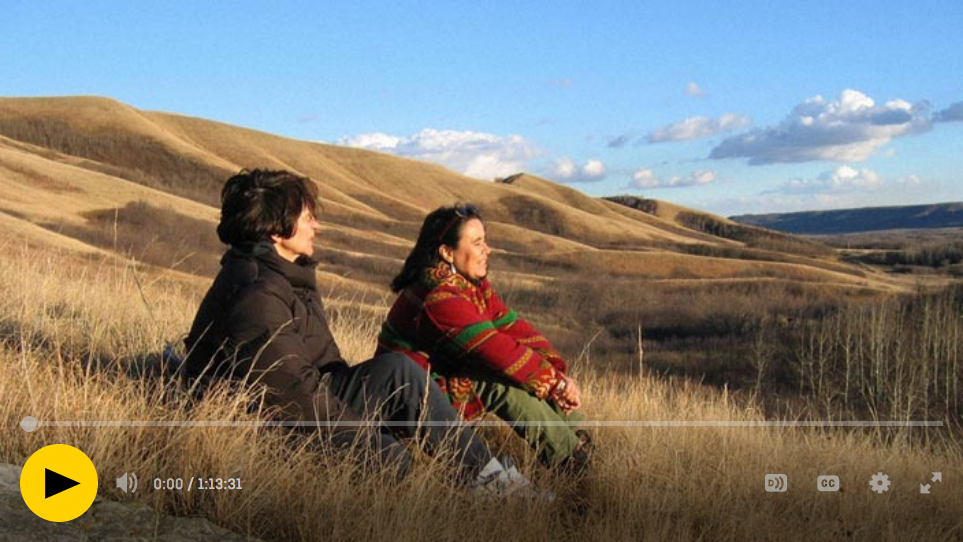 In July 1990, a dispute over a proposed golf course to be built on Kanien’kéhaka (Mohawk) lands in Oka, Quebec, set the stage for a historic confrontation that would grab international headlines and sear itself into the Canadian consciousness. Director Alanis Obomsawin—at times with a small crew, at times alone—spent 78 days behind Kanien’kéhaka lines filming the armed standoff between protestors, the Quebec police and the Canadian army. Released in 1993, this landmark documentary has been seen around the world, winning over a dozen international awards and making history at the Toronto International Film Festival, where it became the first documentary ever to win the Best Canadian Feature award. Jesse Wente, Director of Canada’s Indigenous Screen Office, has called it a “watershed film in the history of First Peoples cinema.” 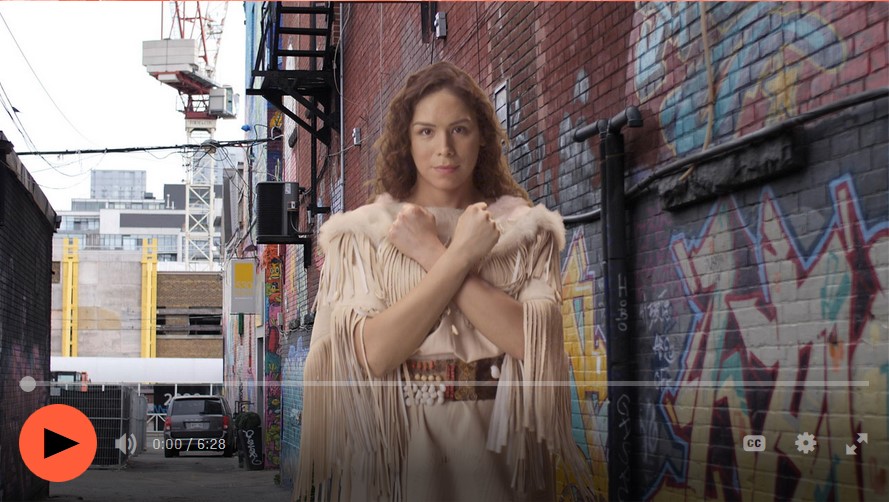 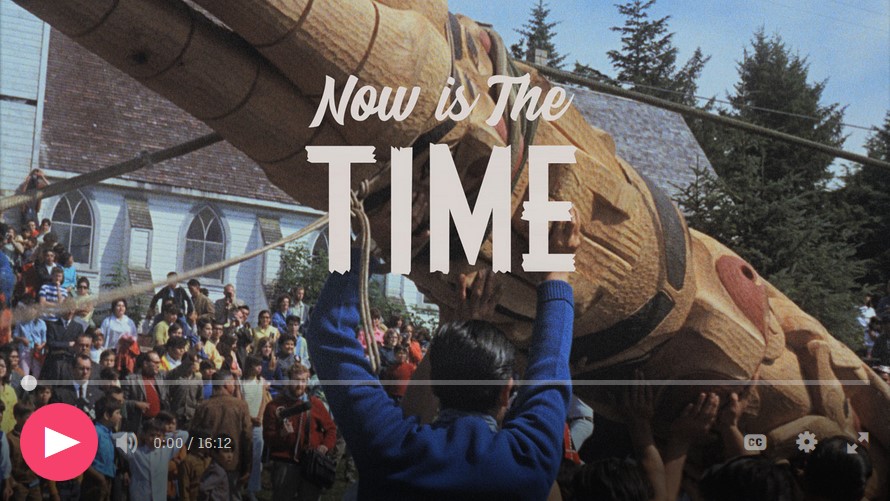 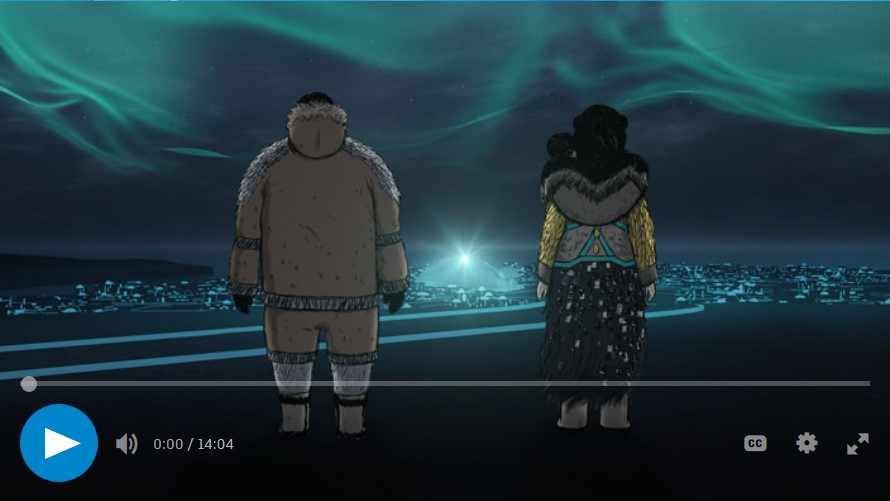 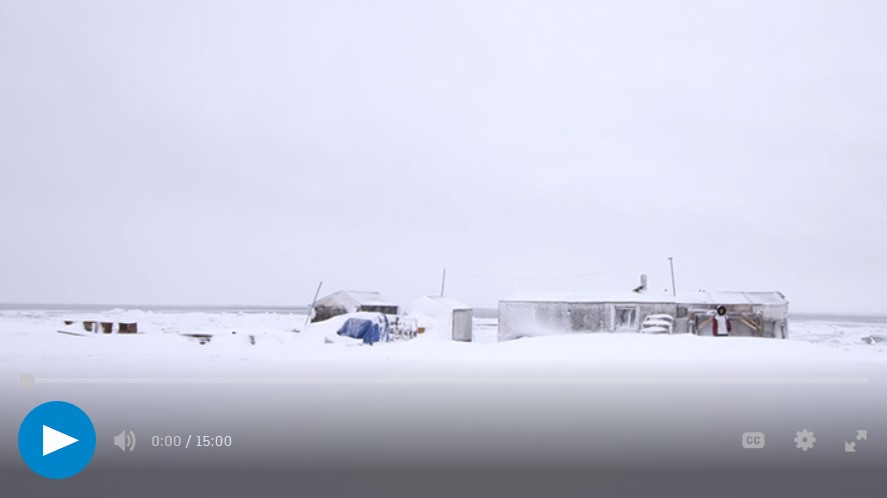 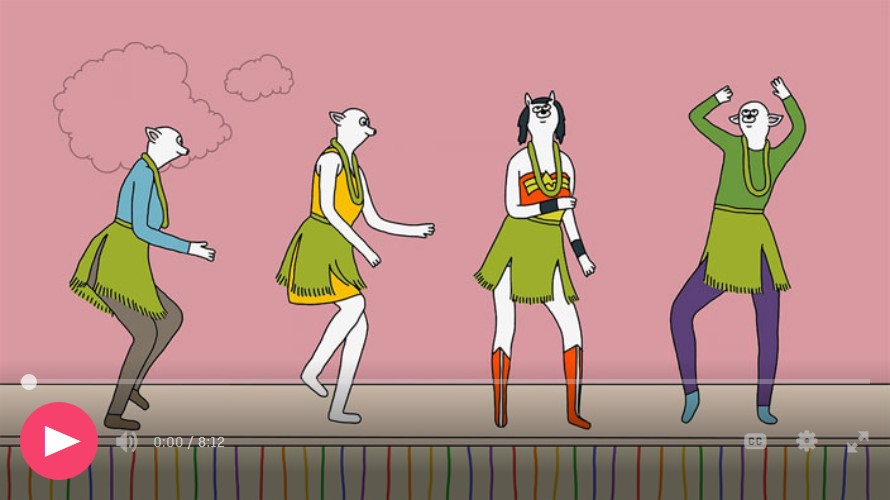 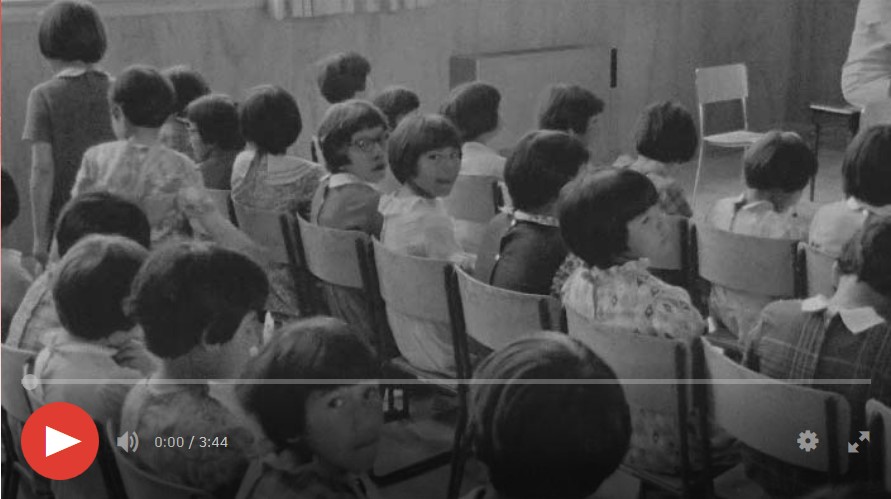 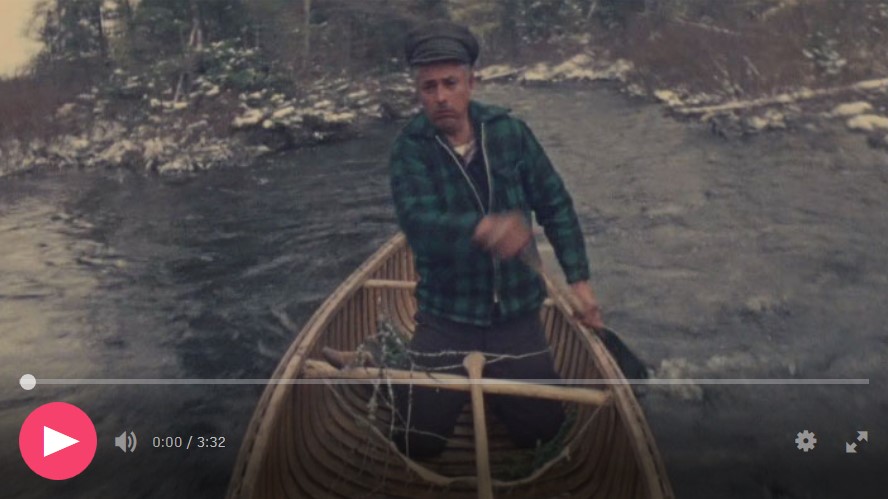 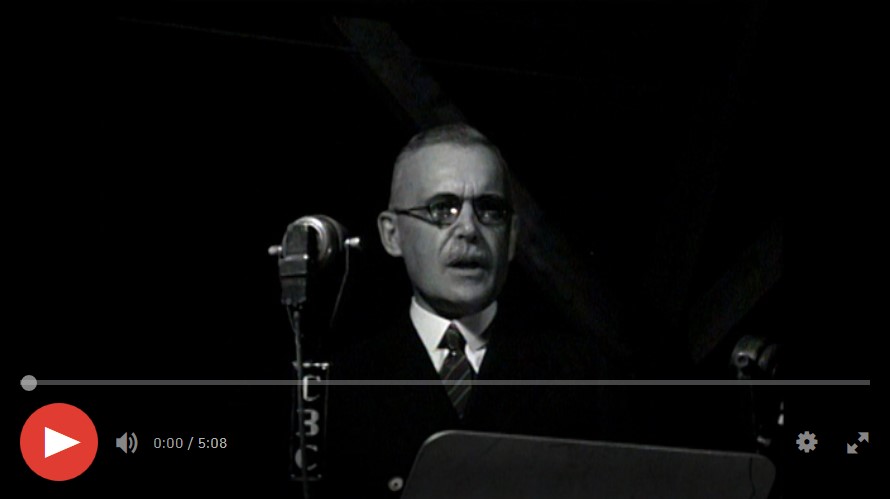 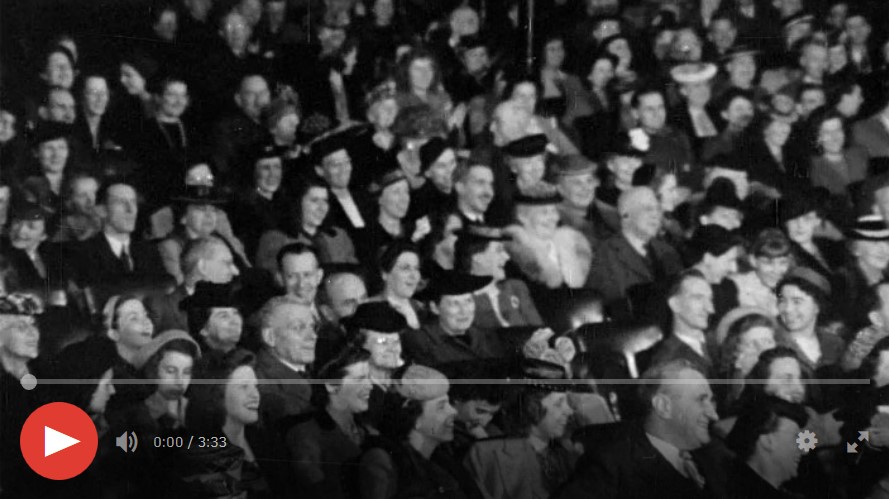