A guide to teaching and learning resources in the library 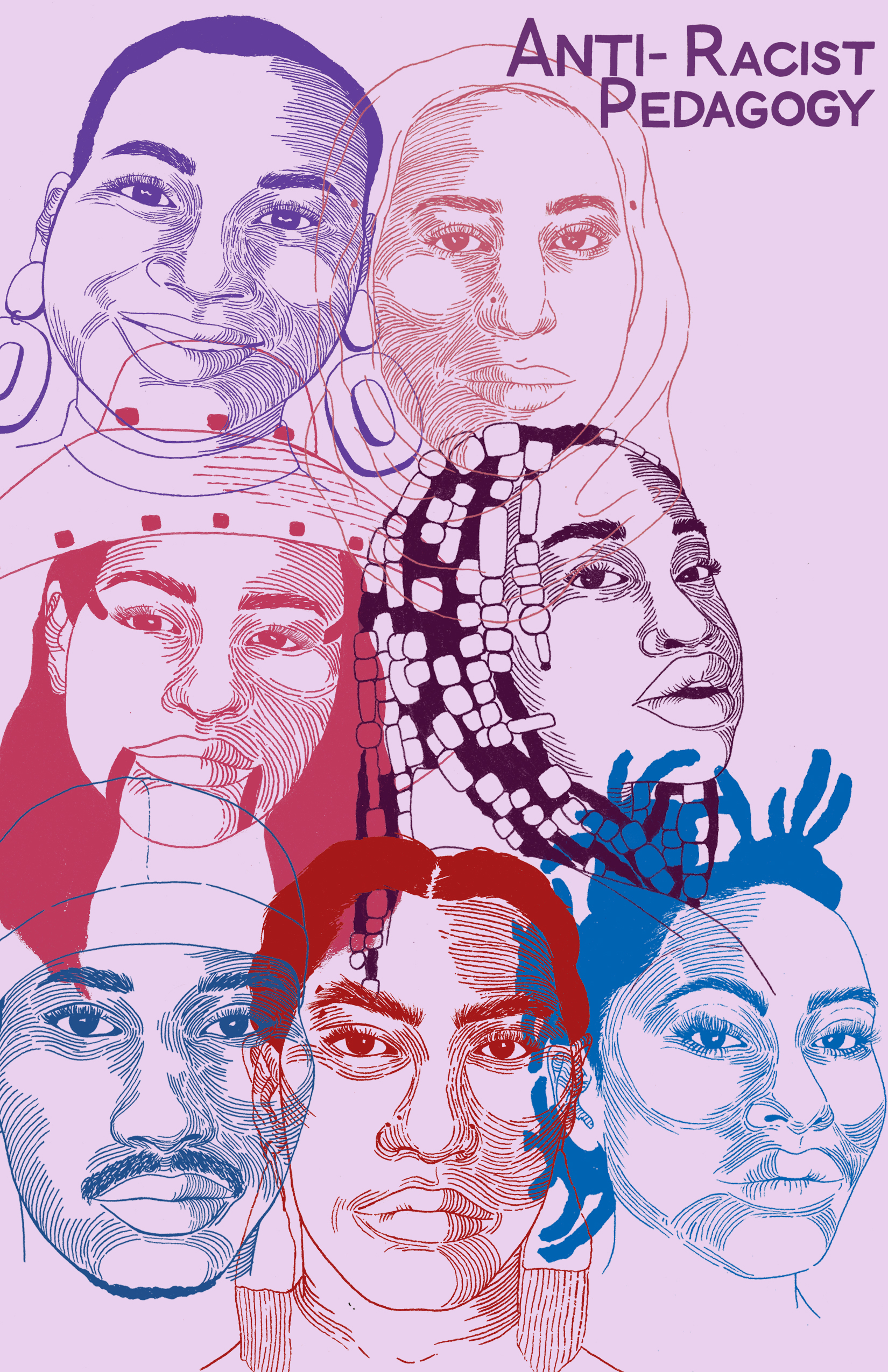 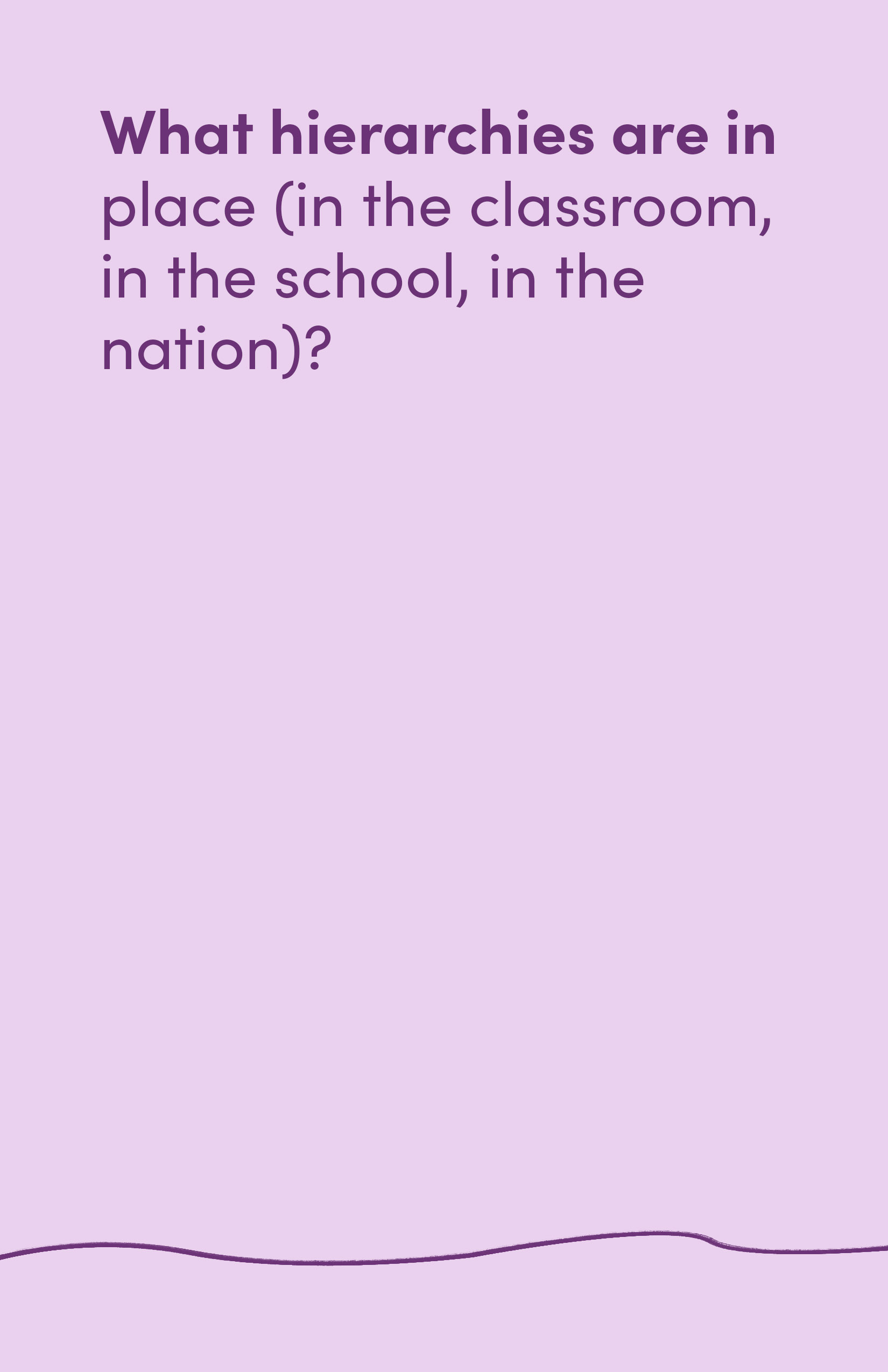 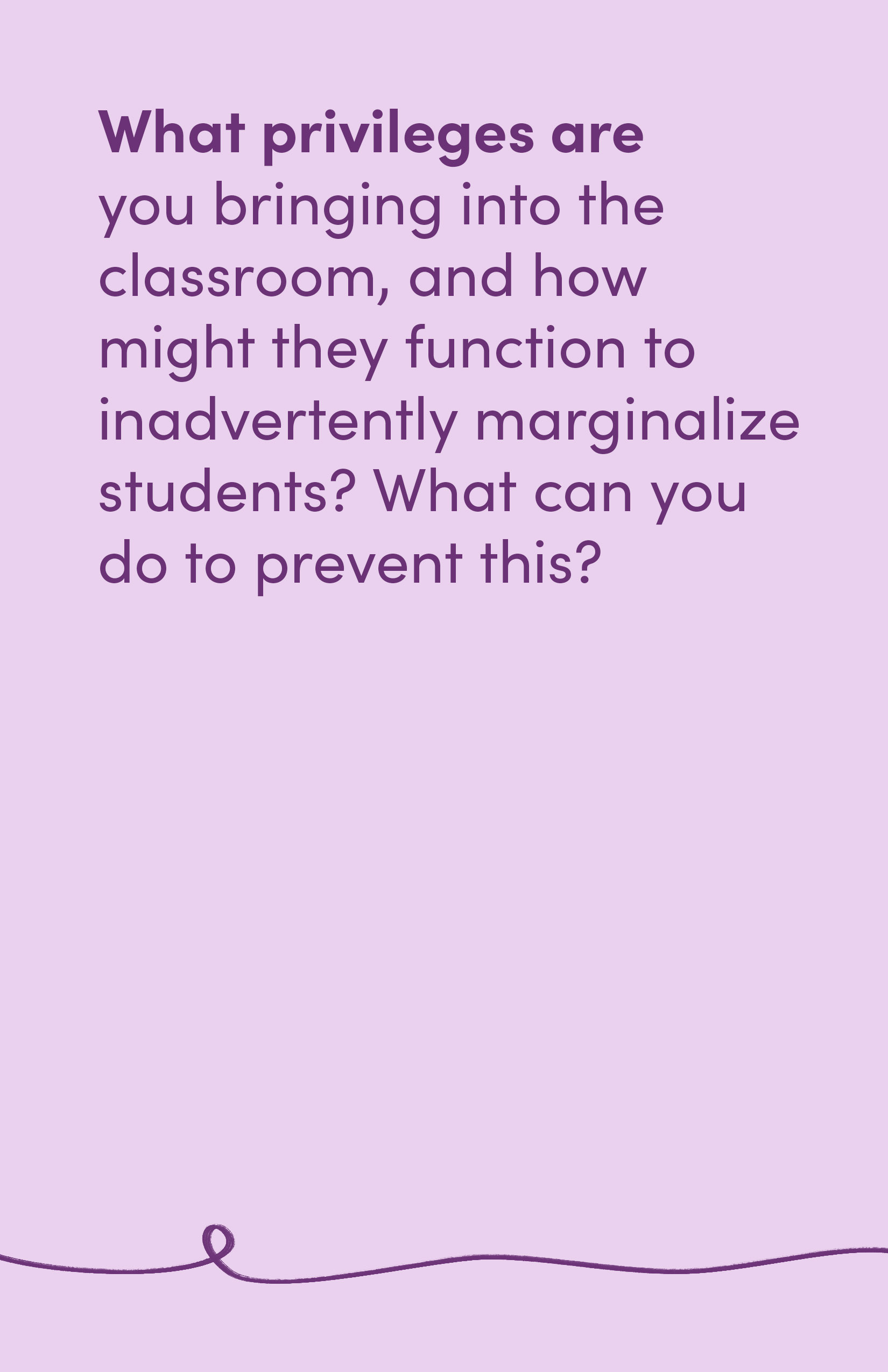 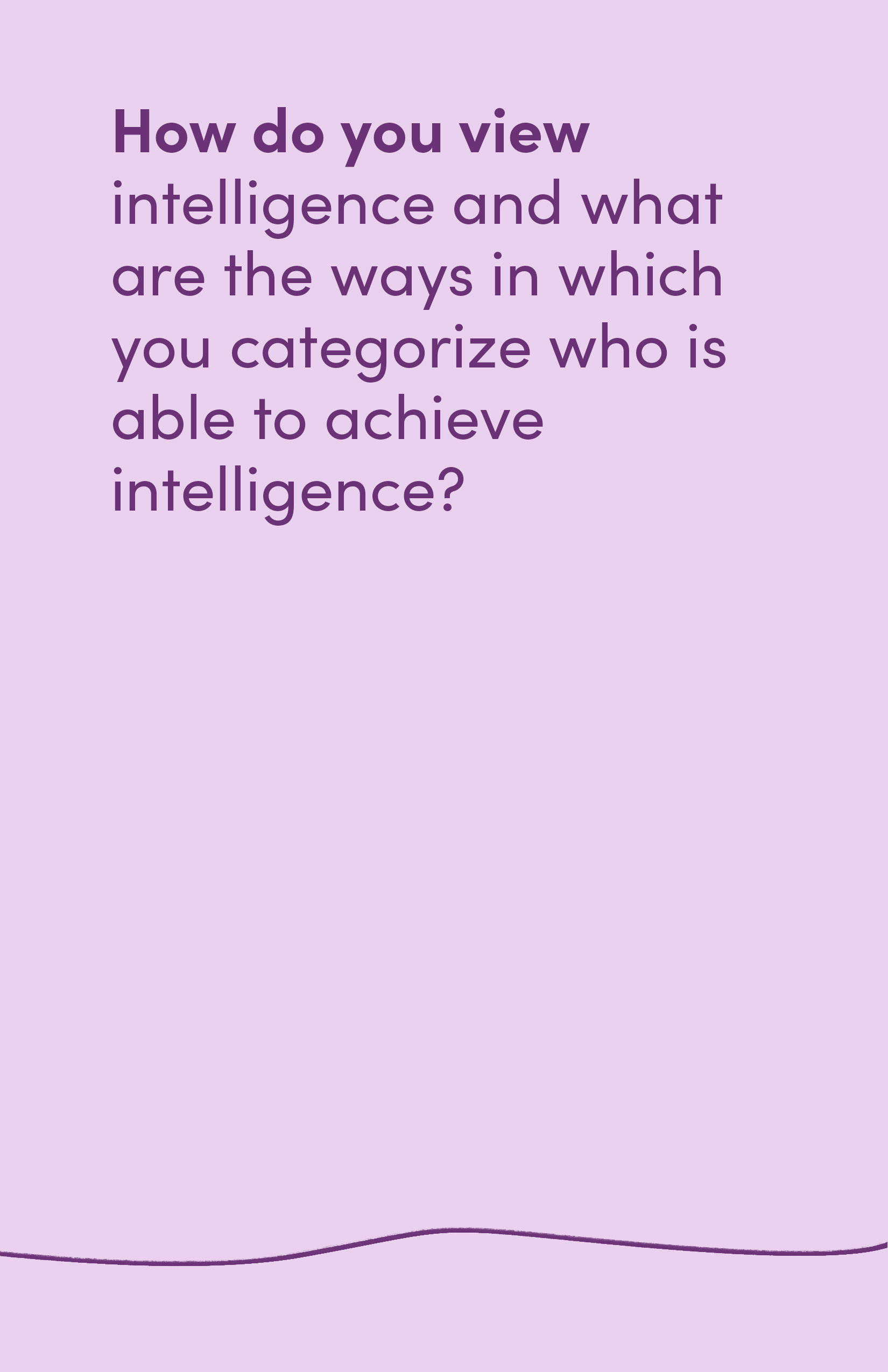 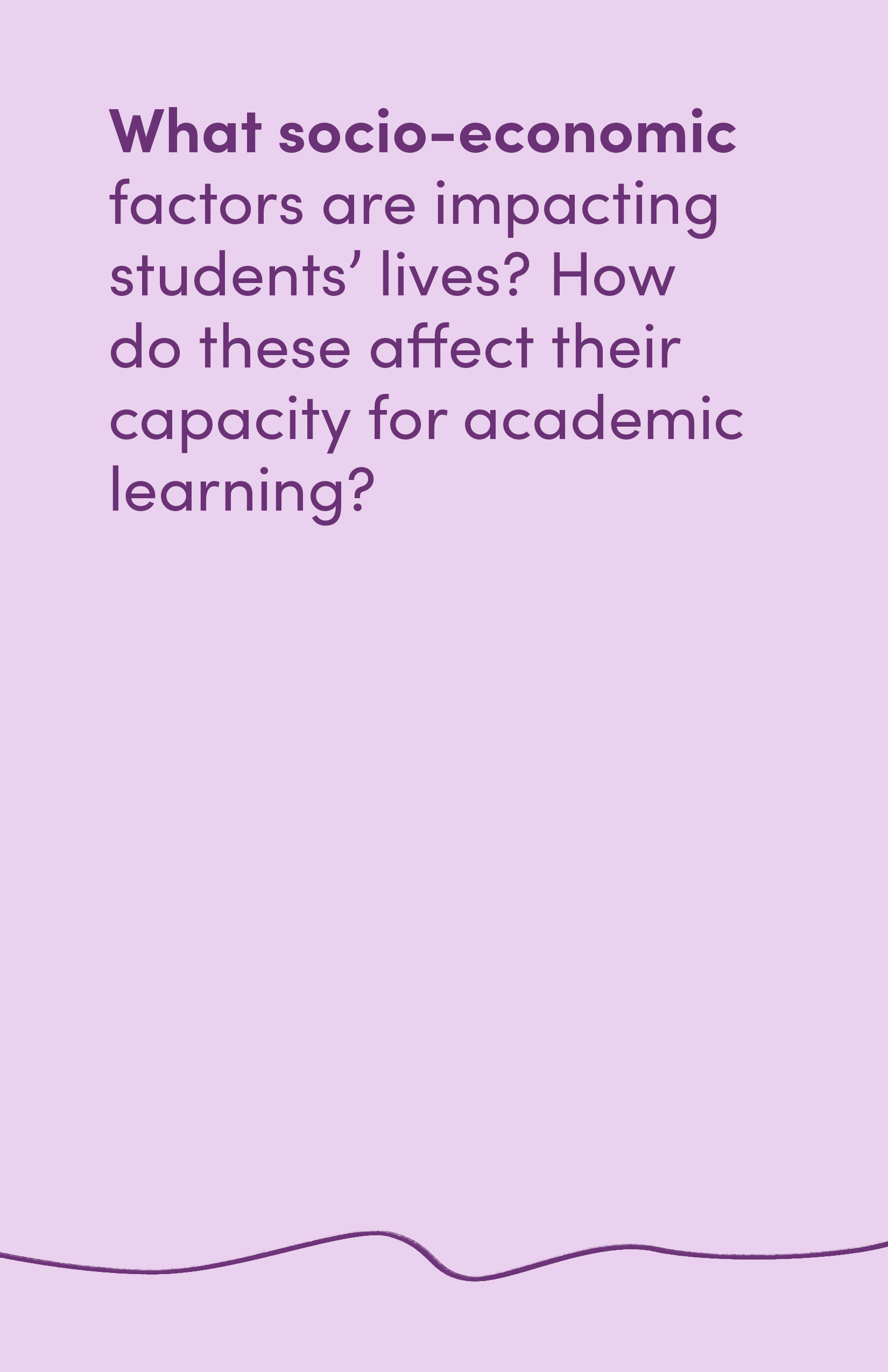 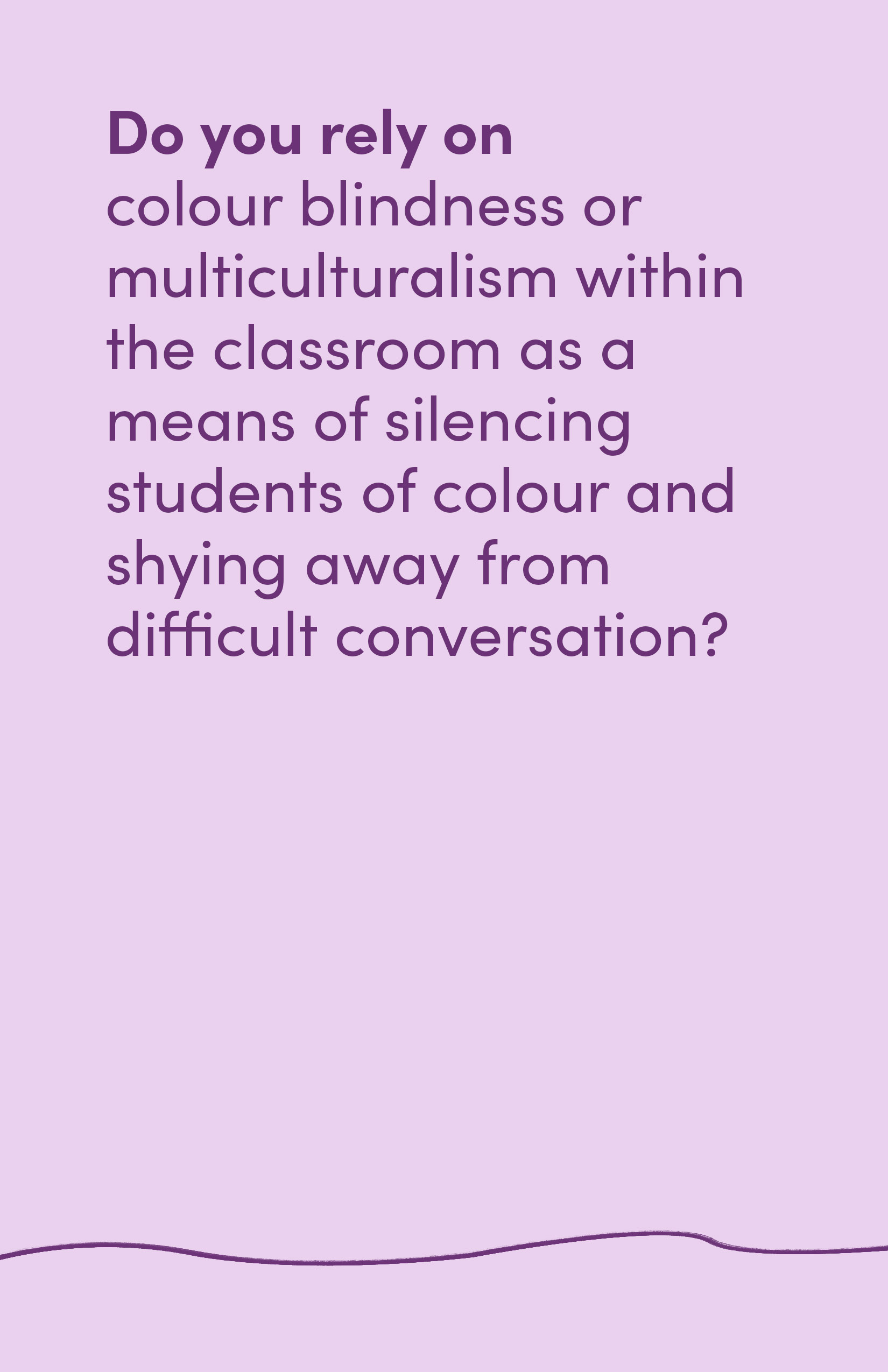 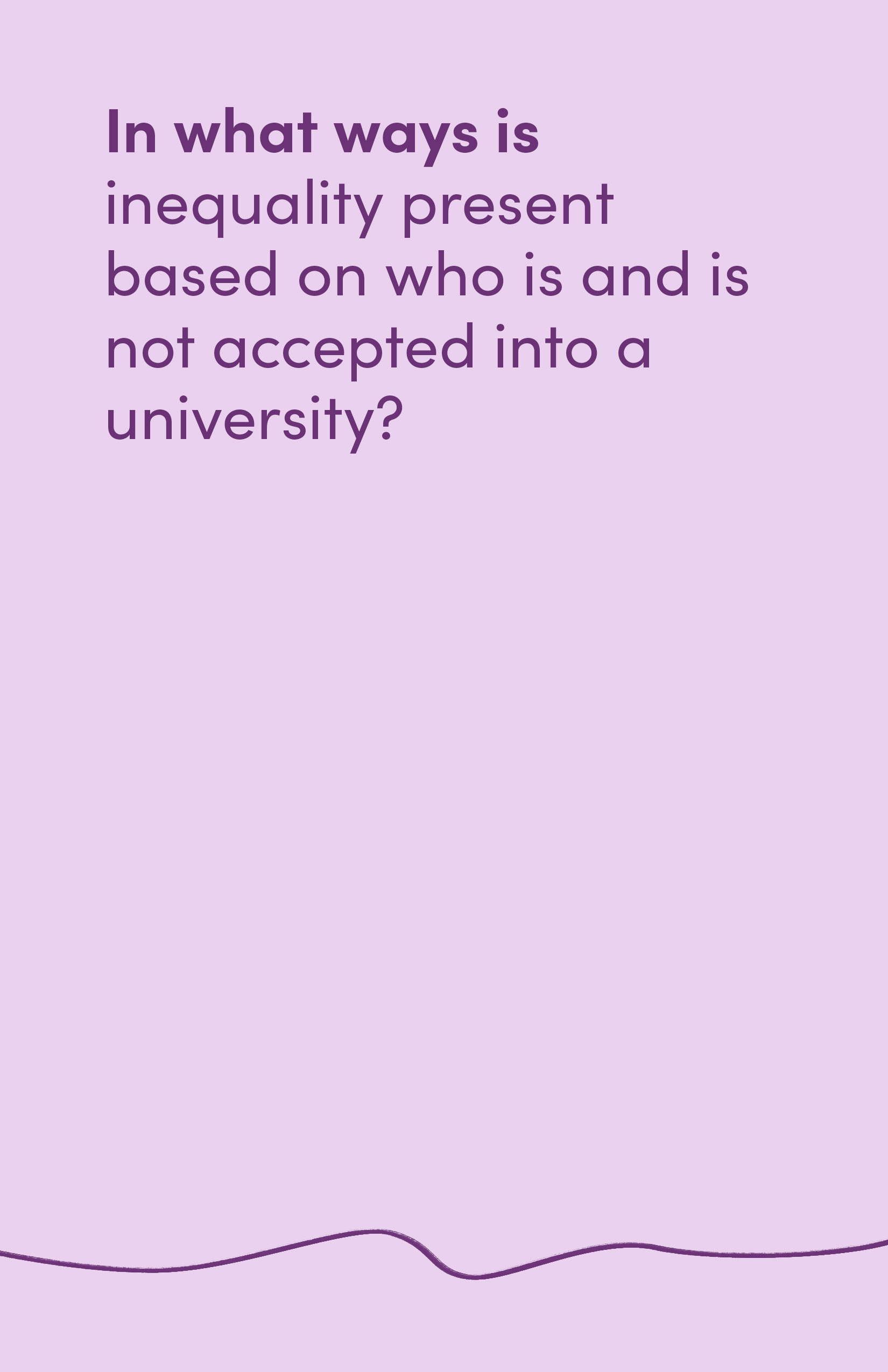 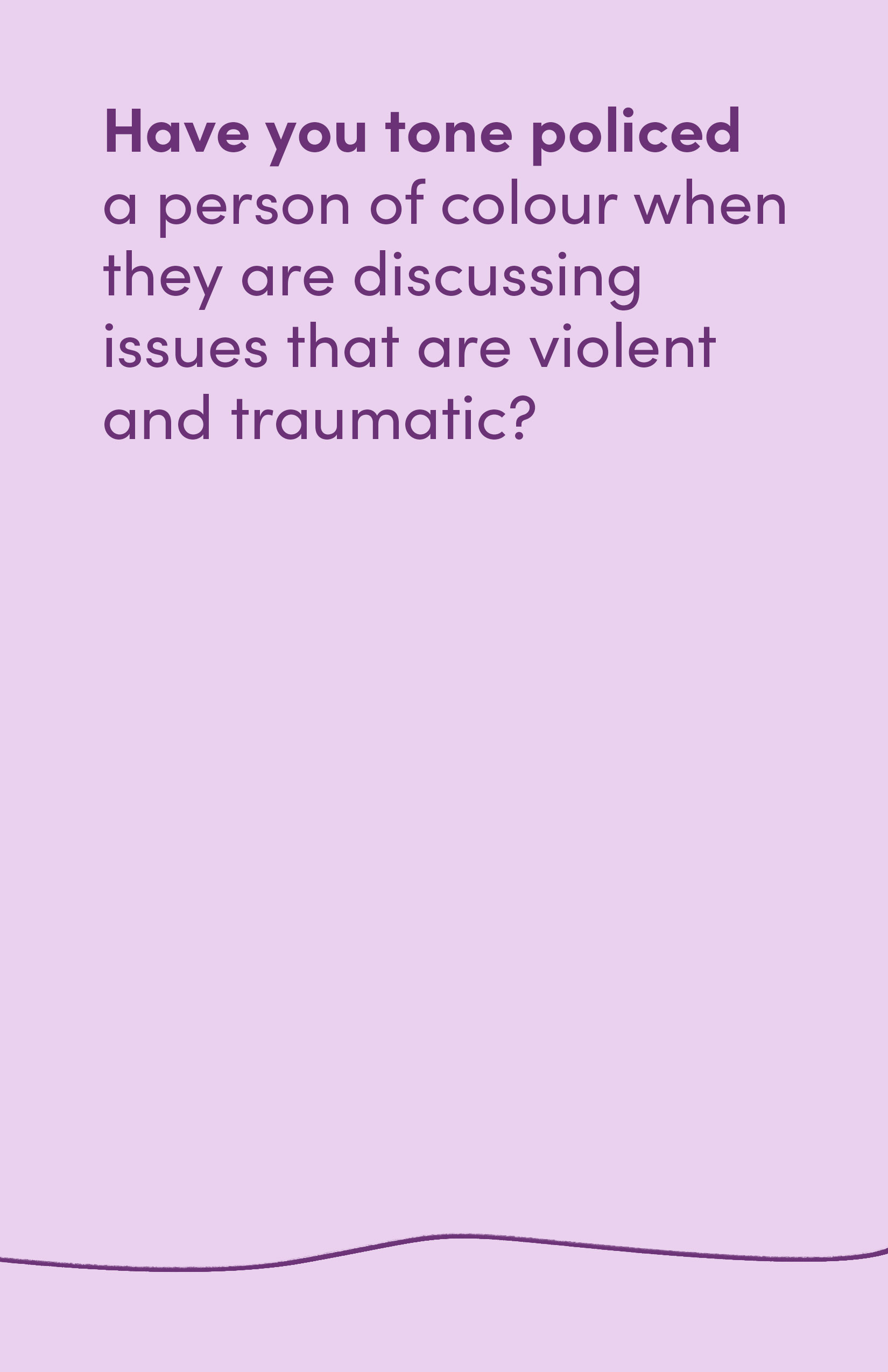 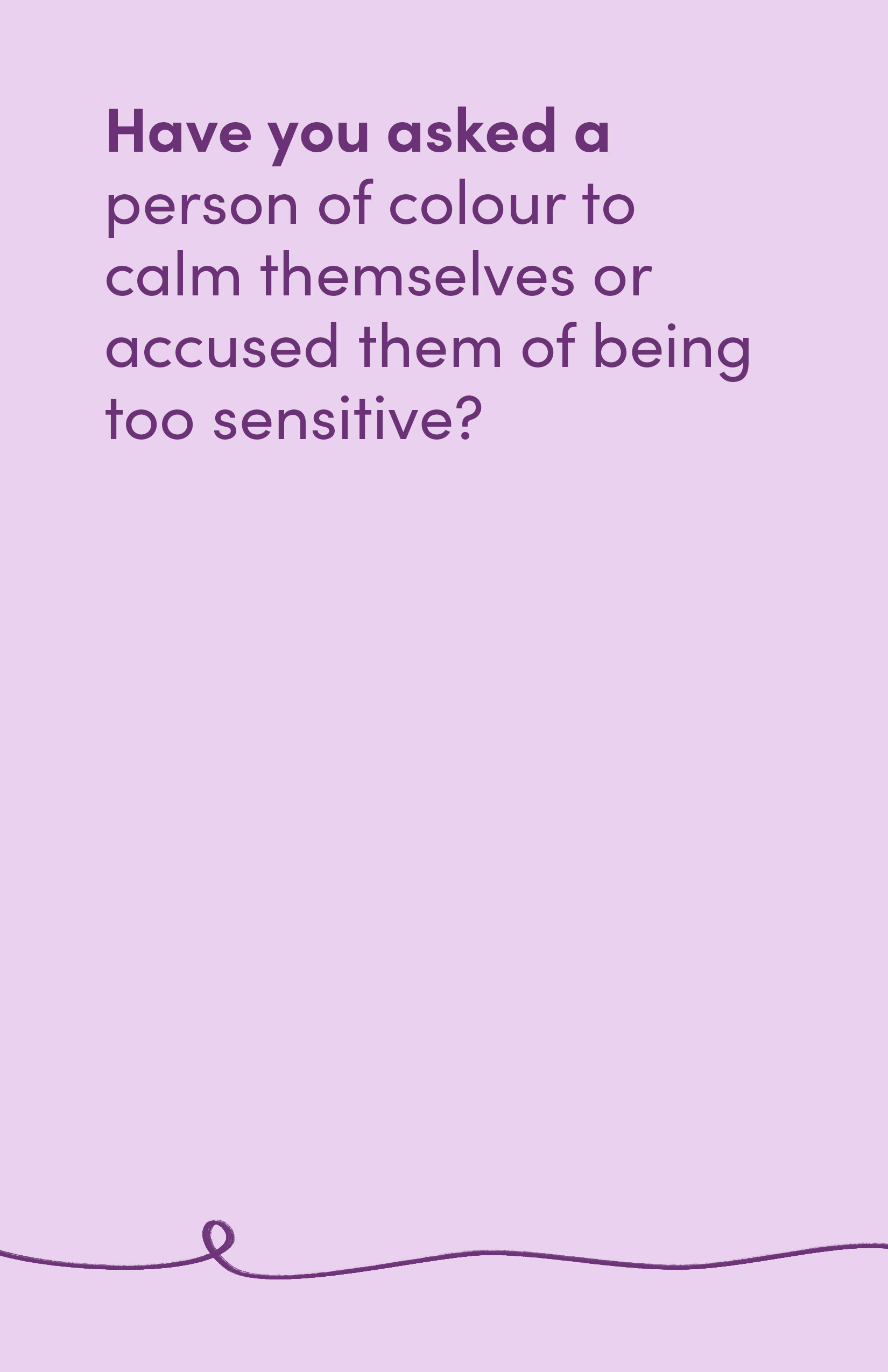 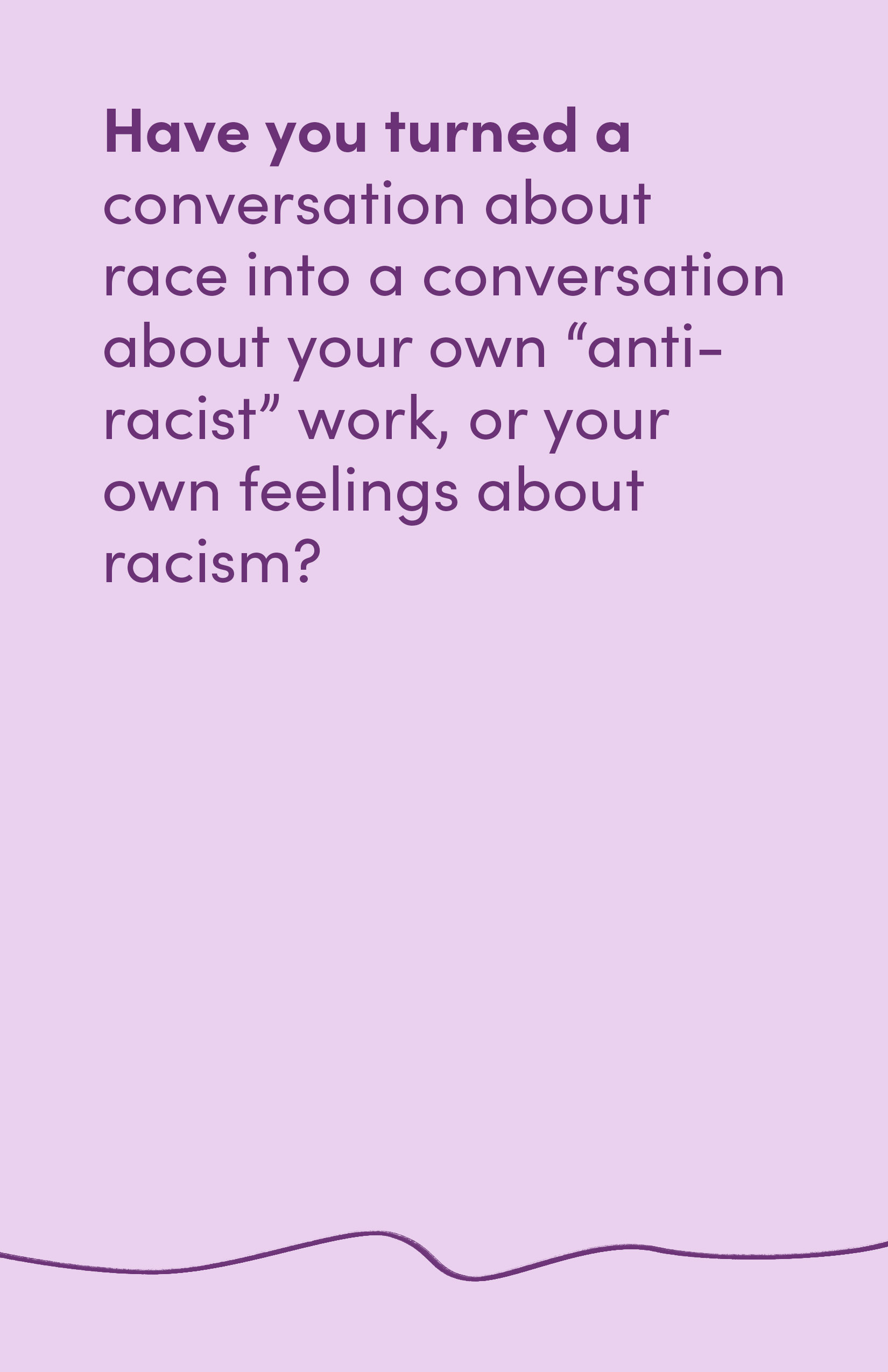 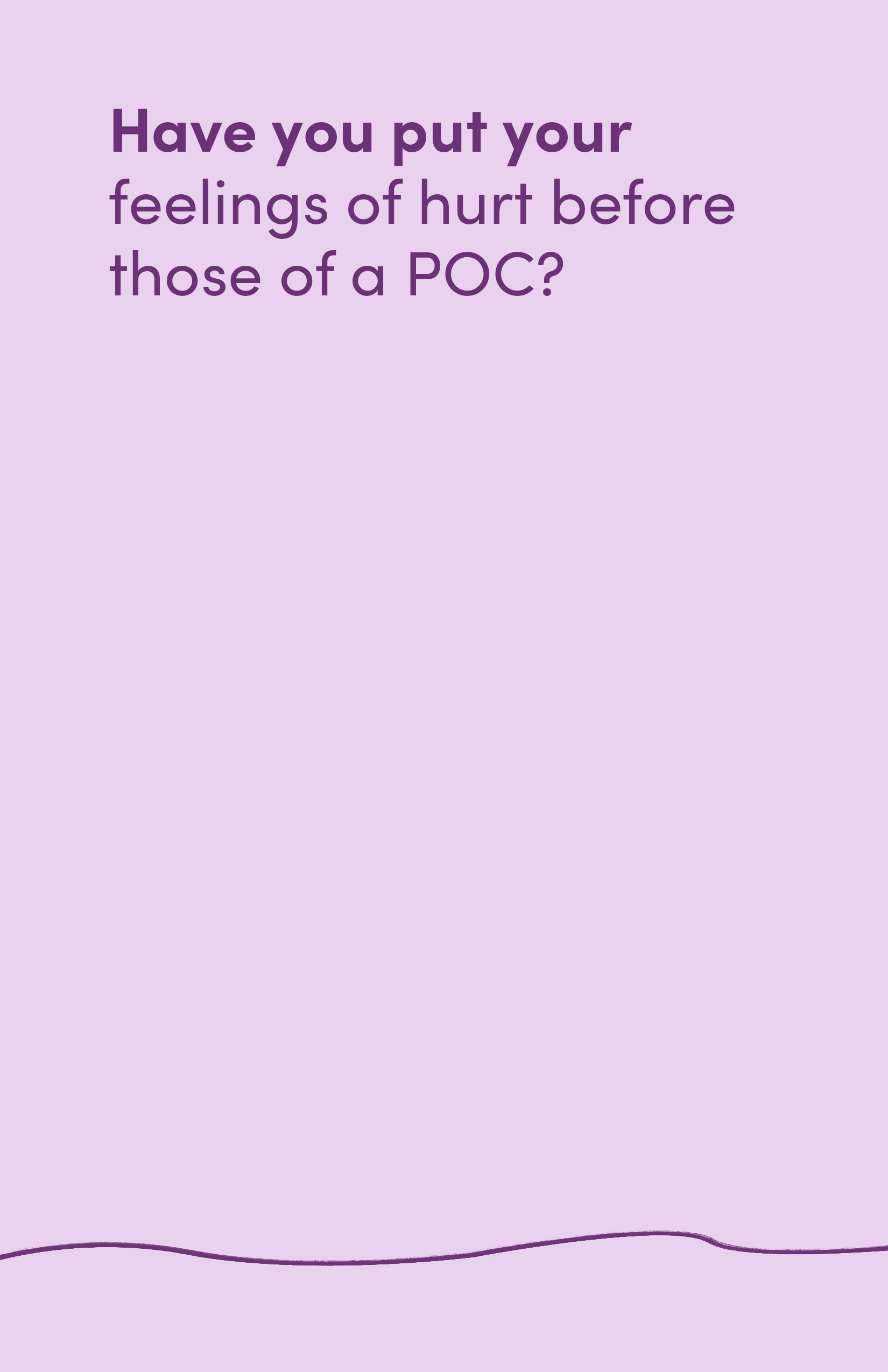 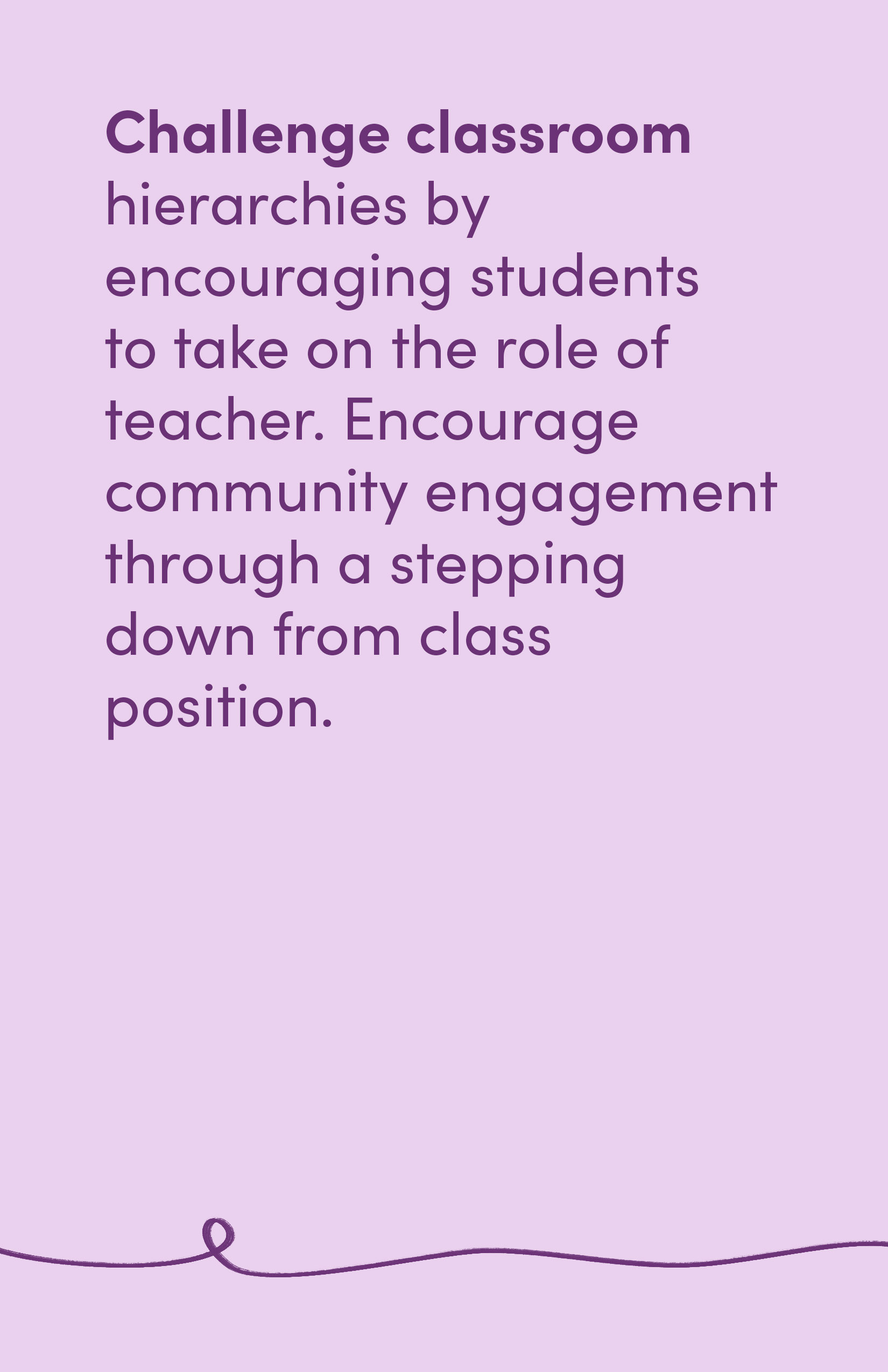 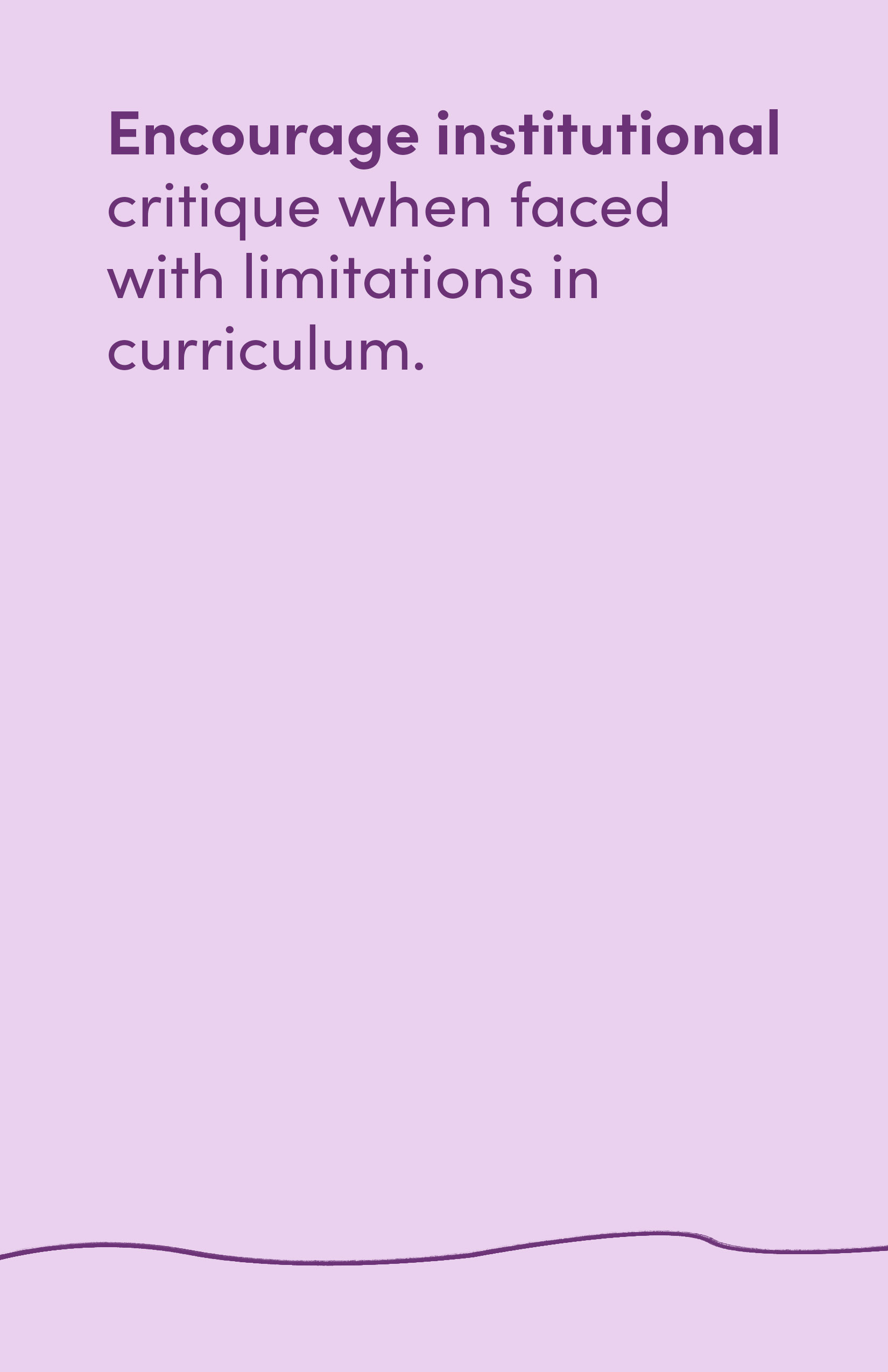 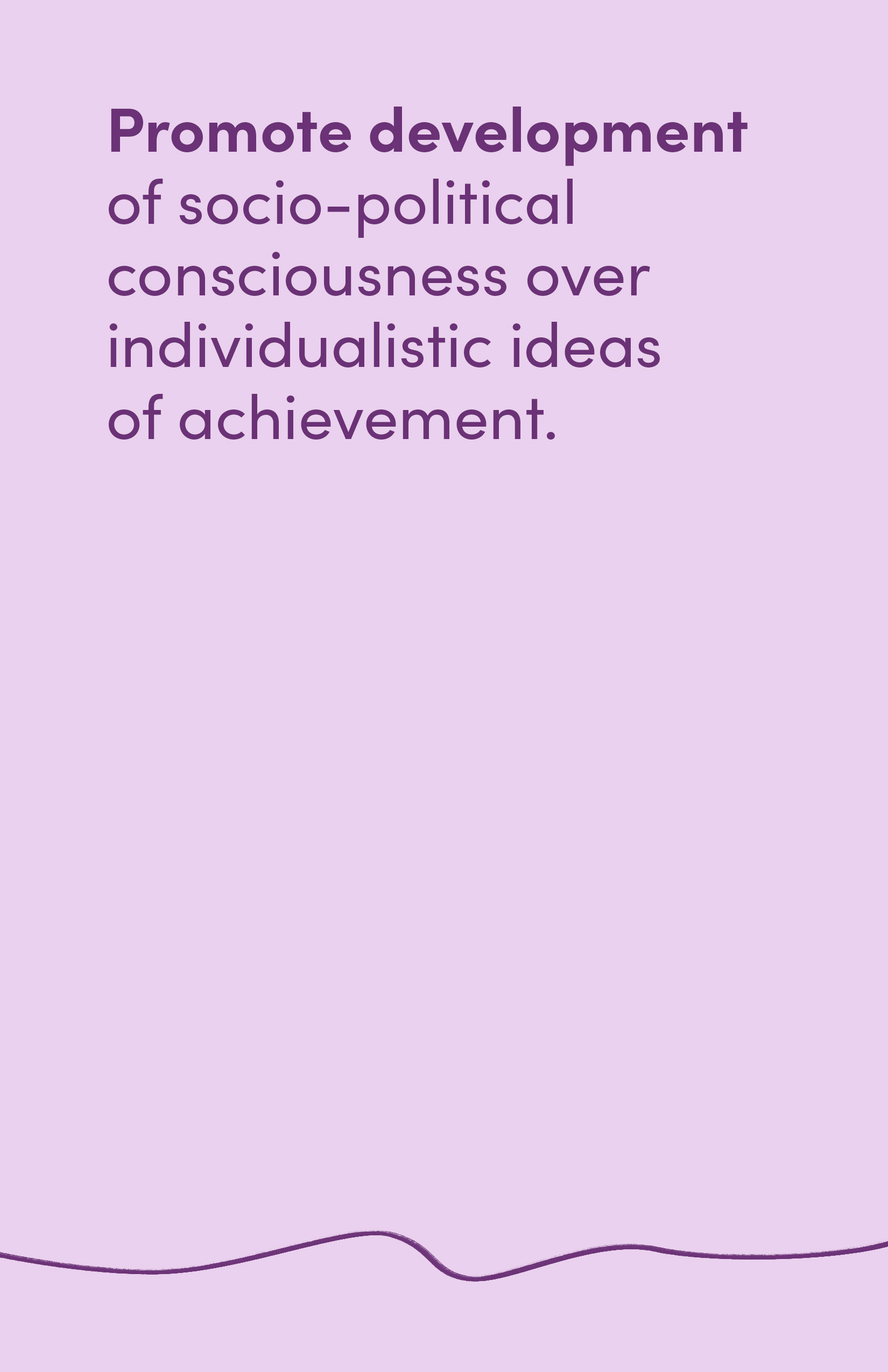 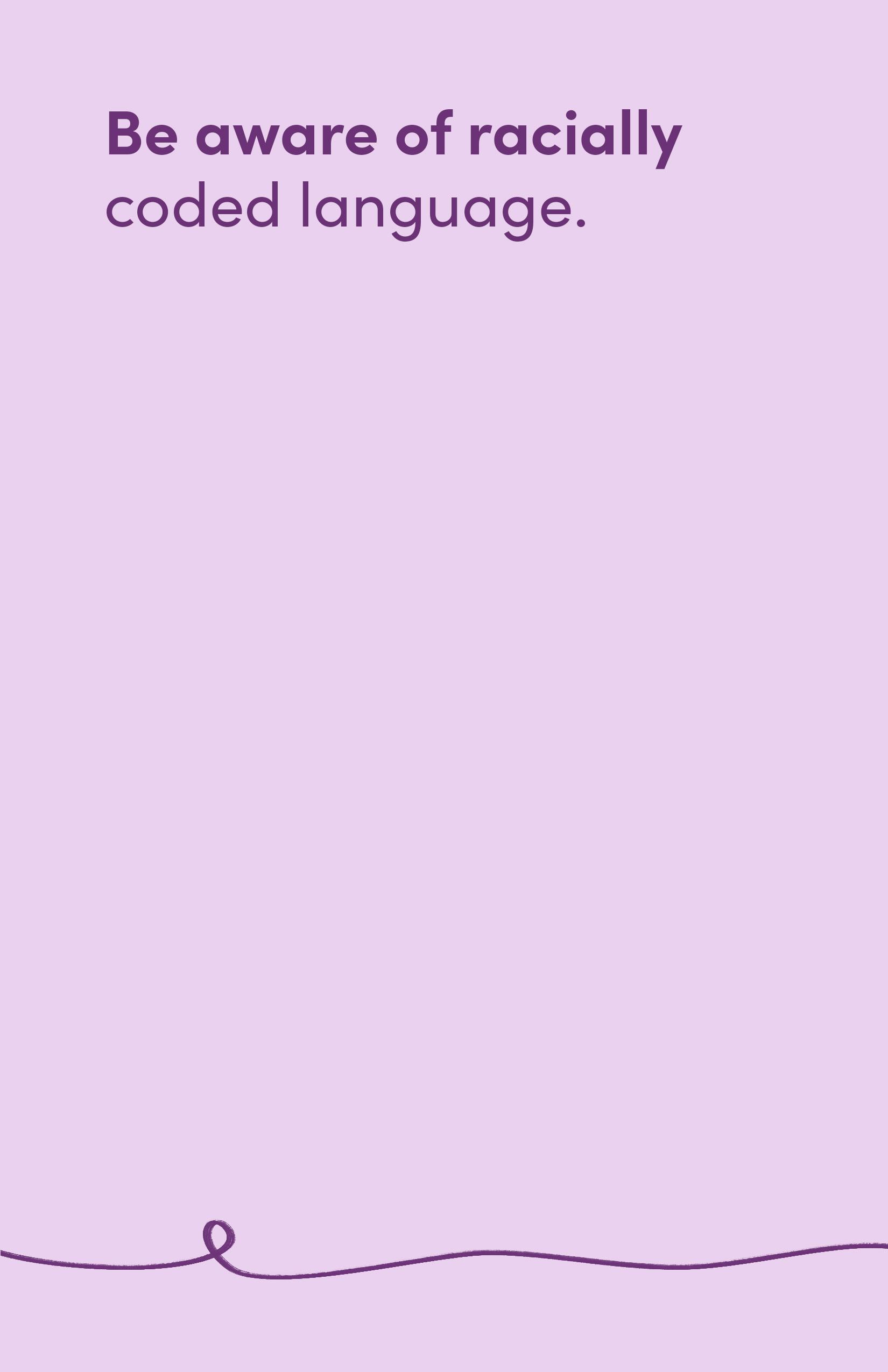 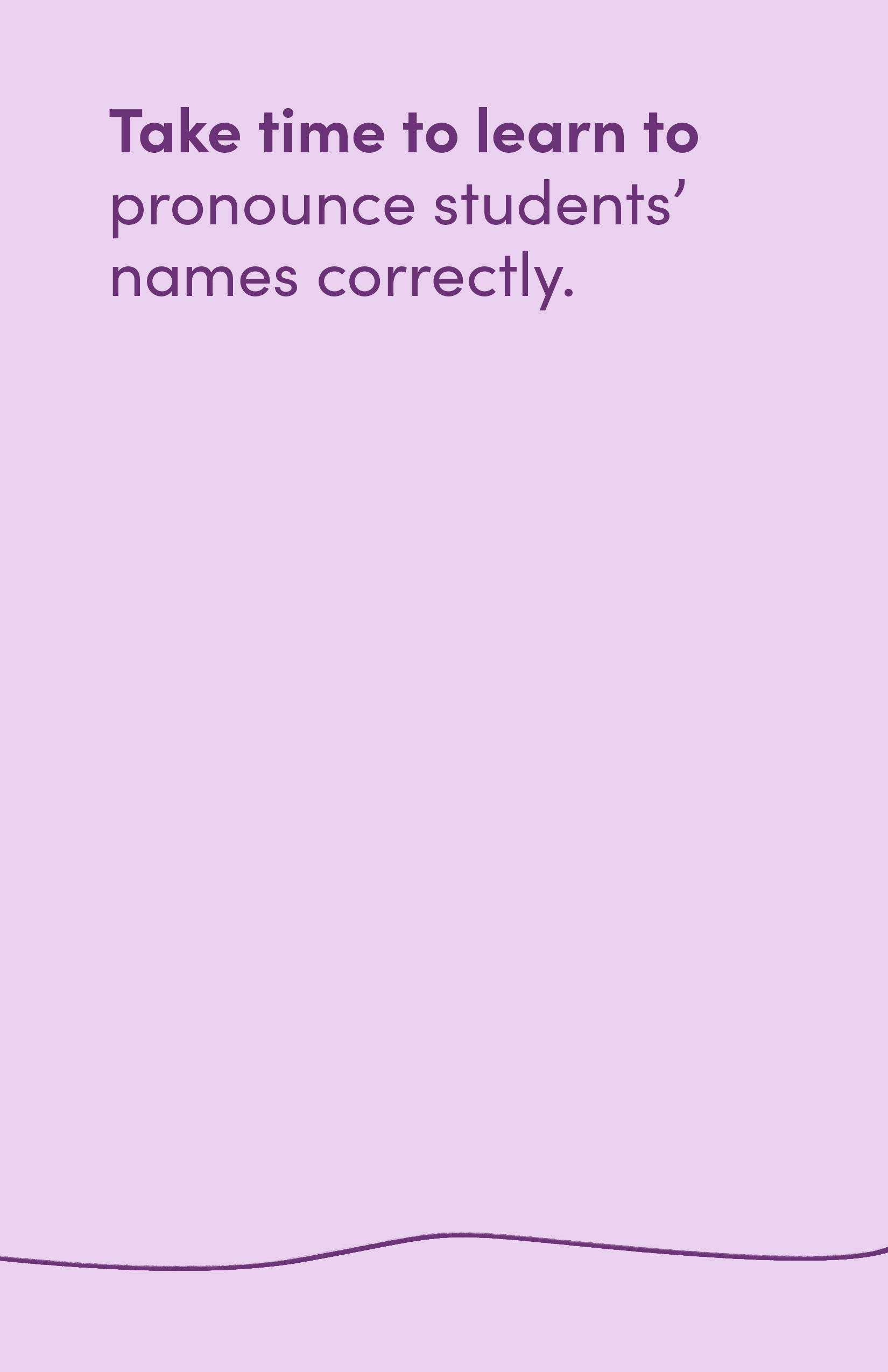 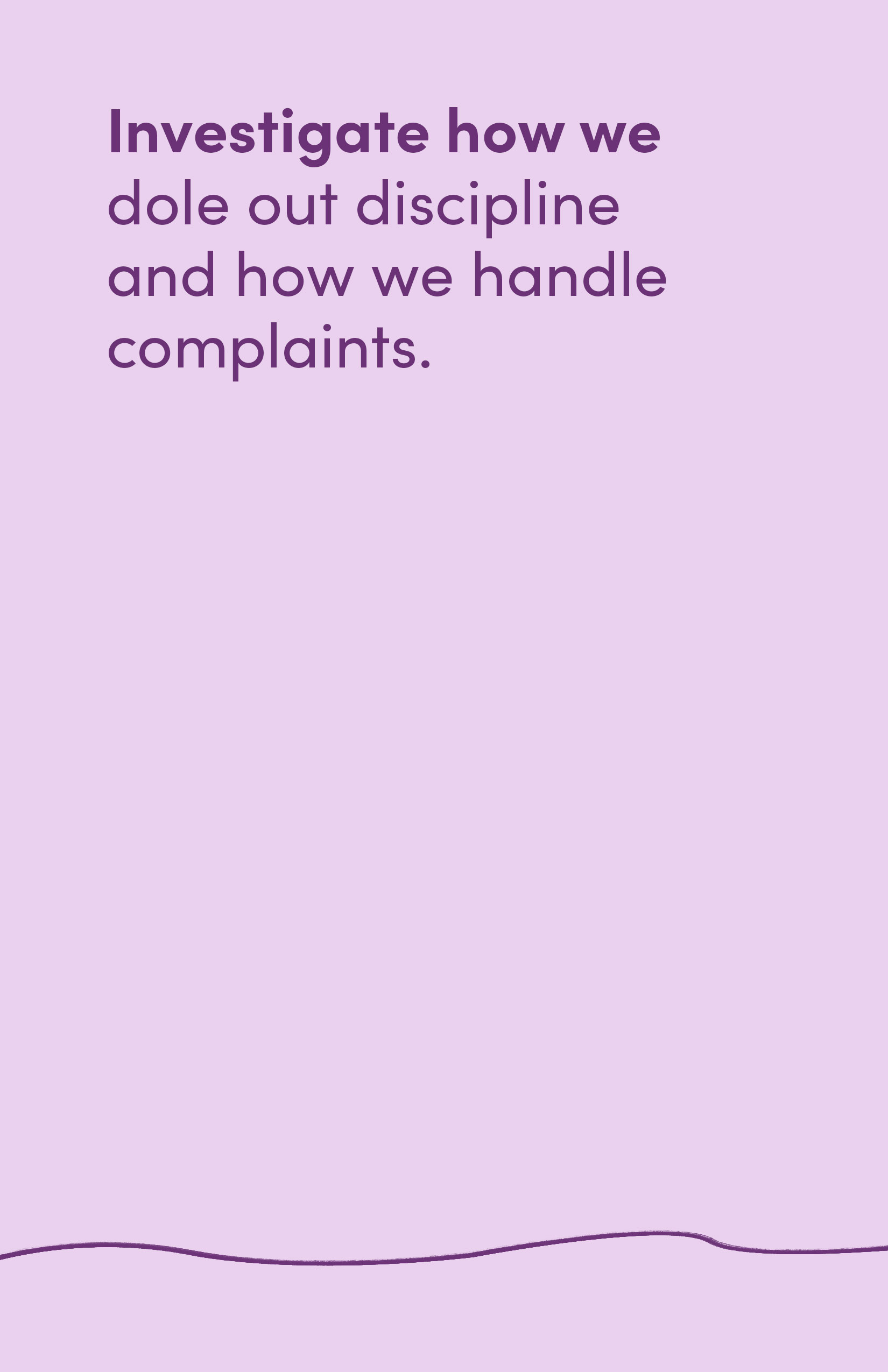 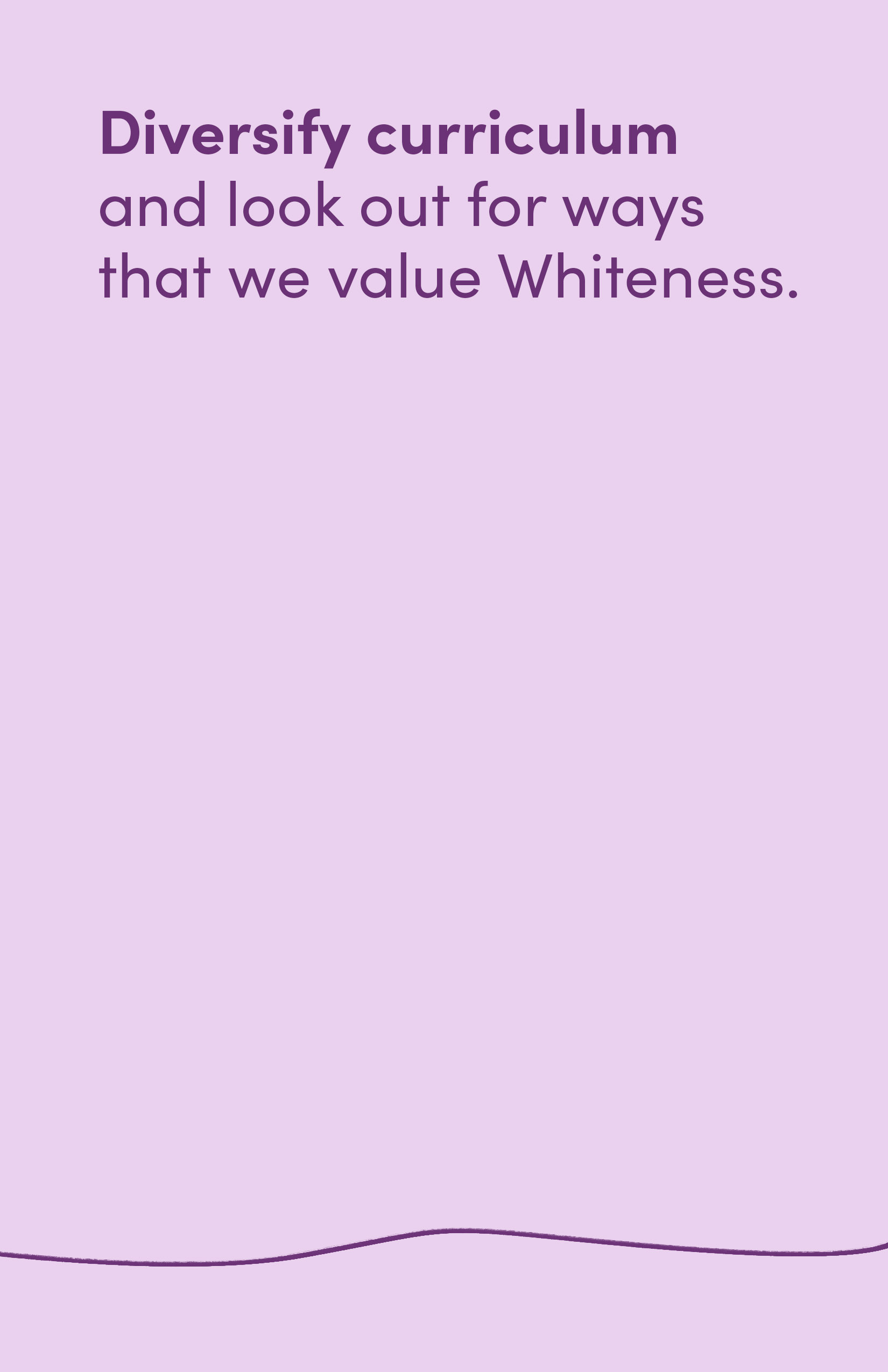 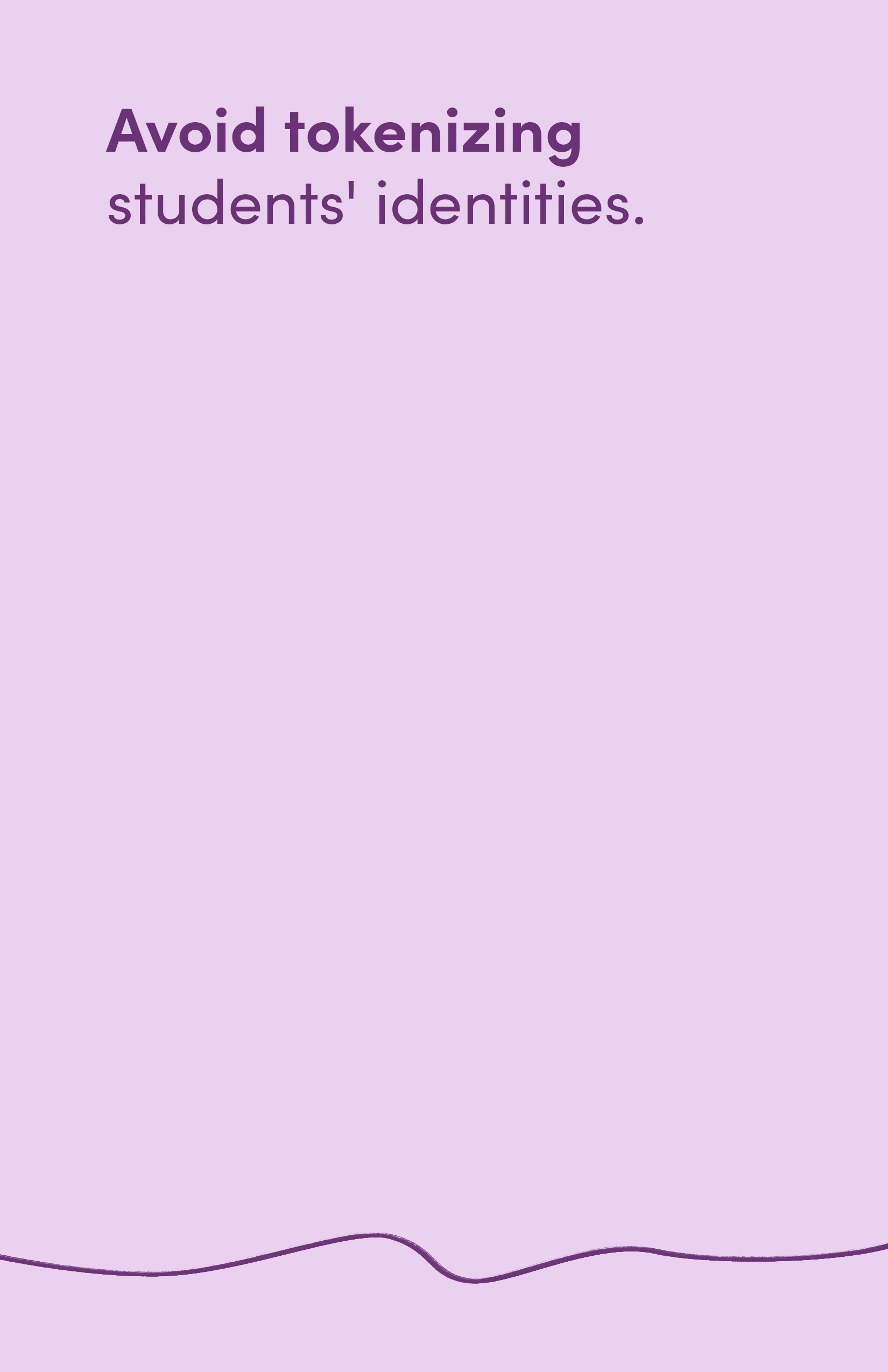 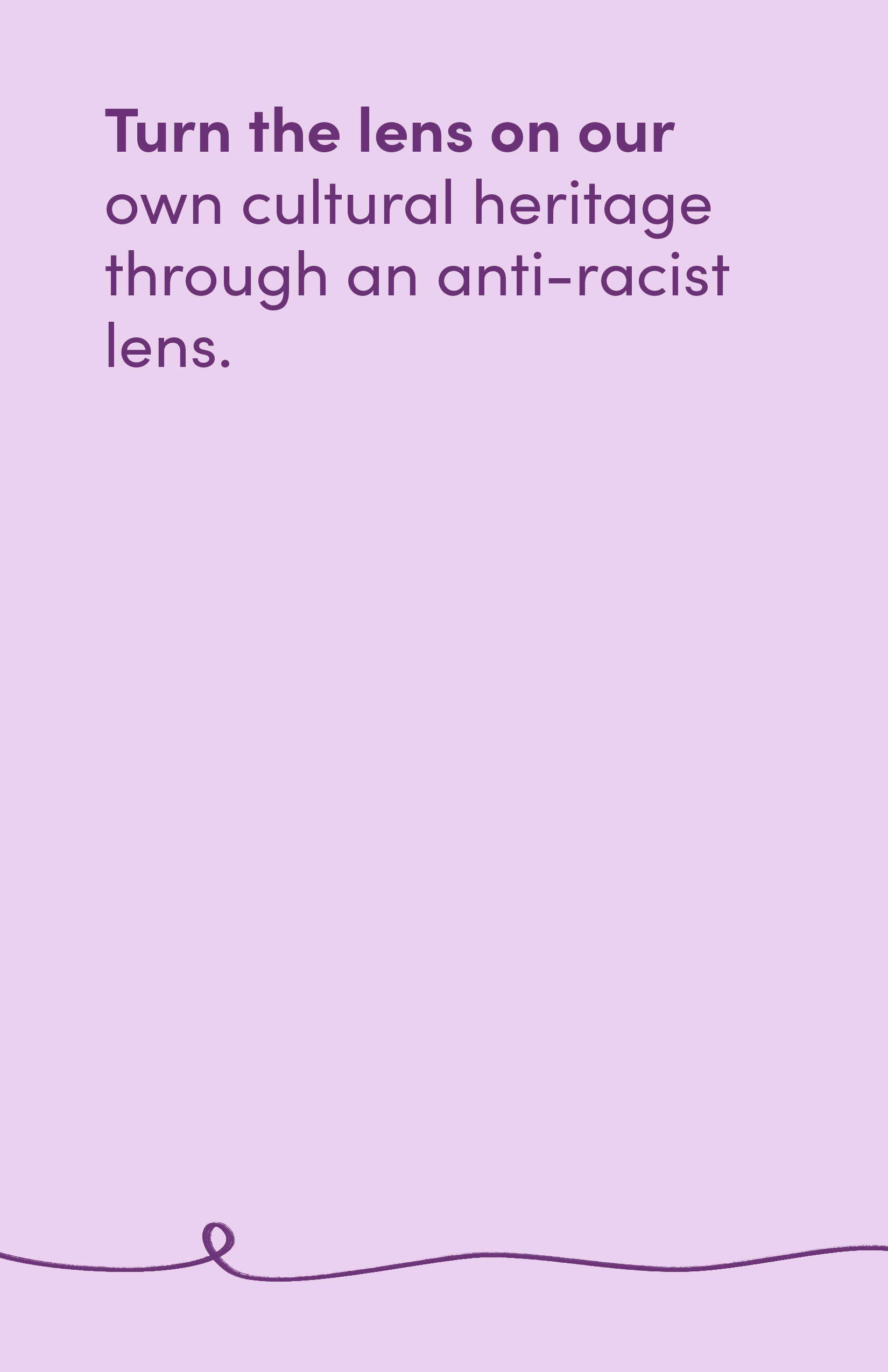 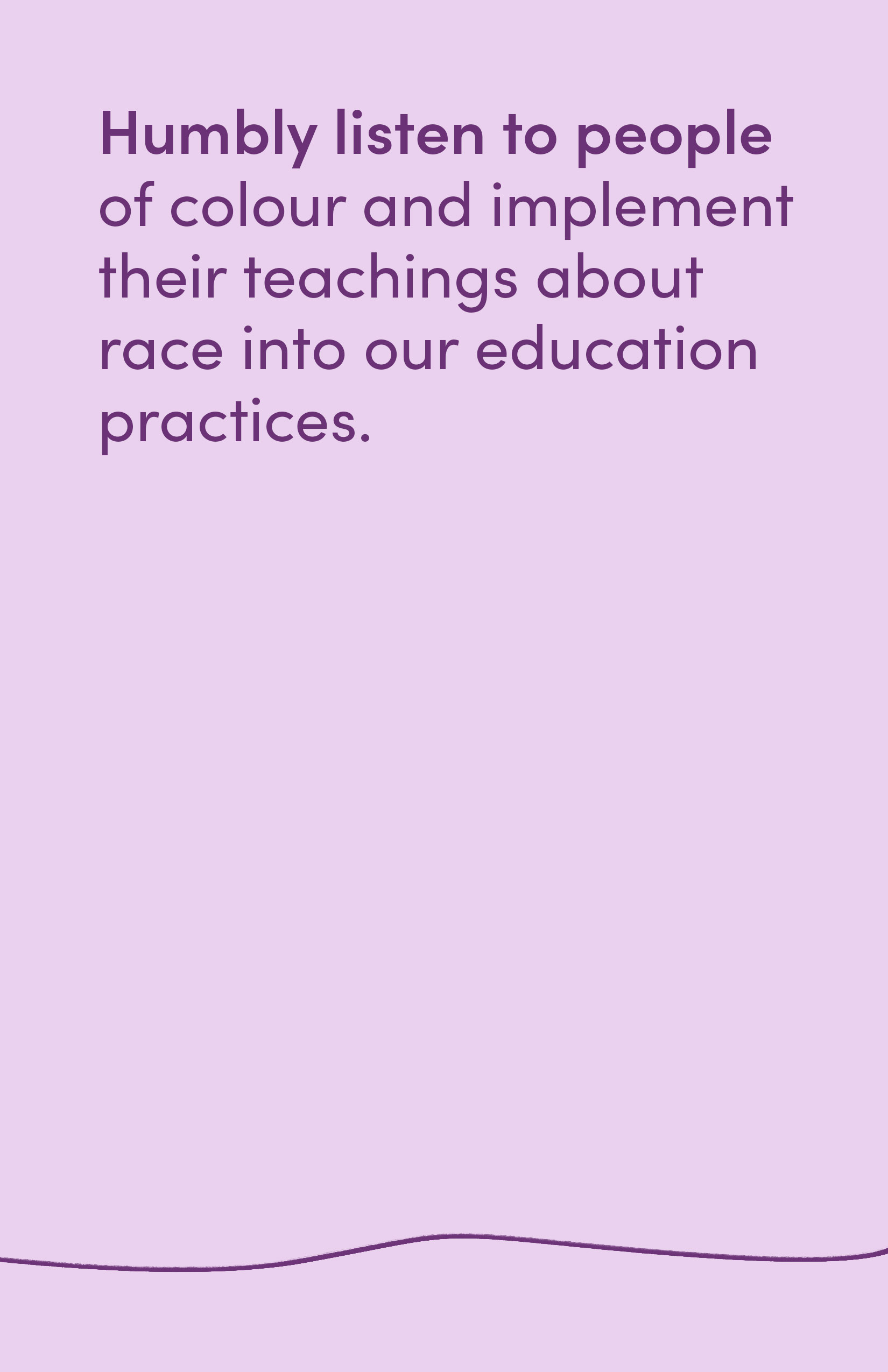 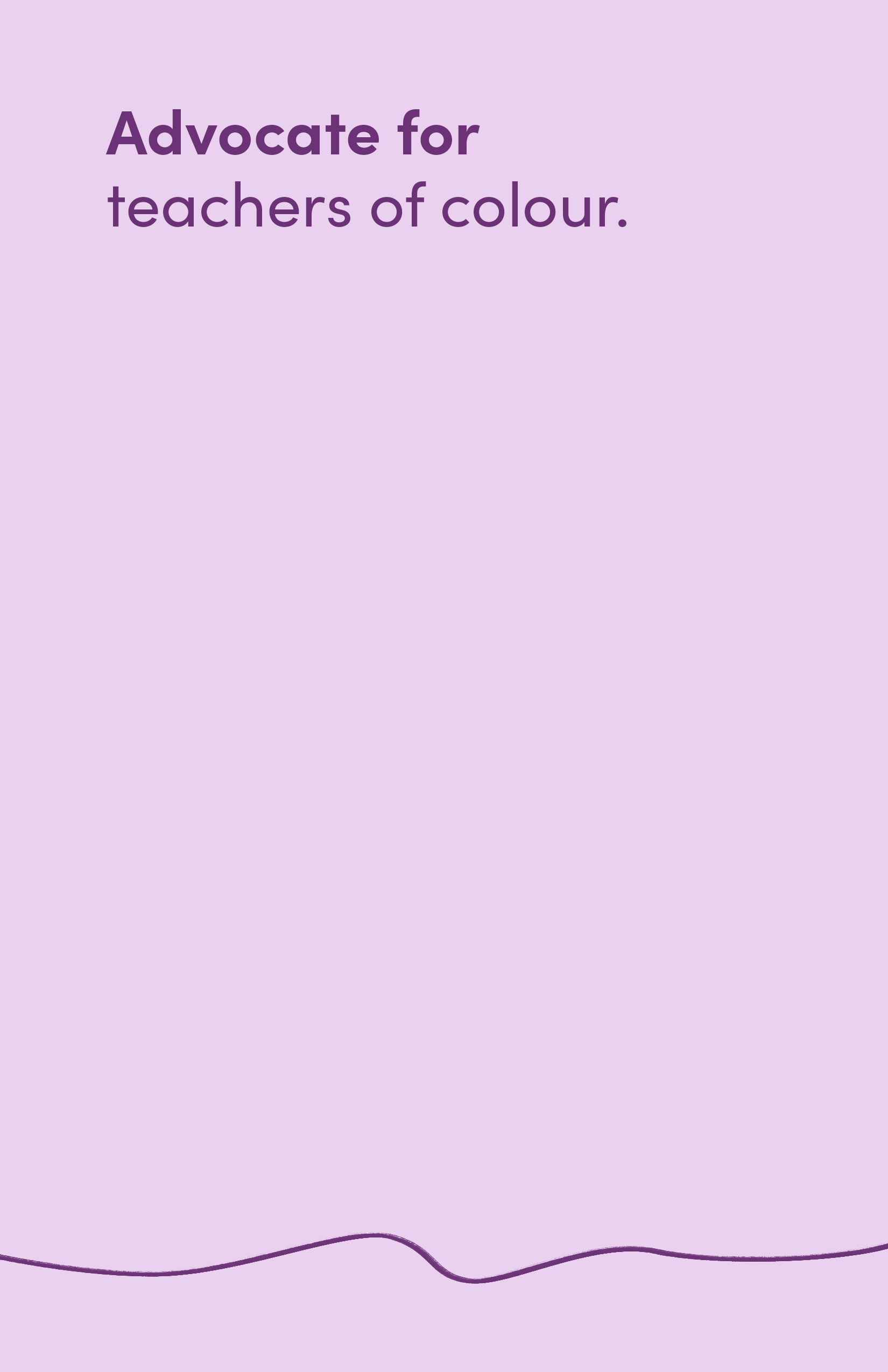 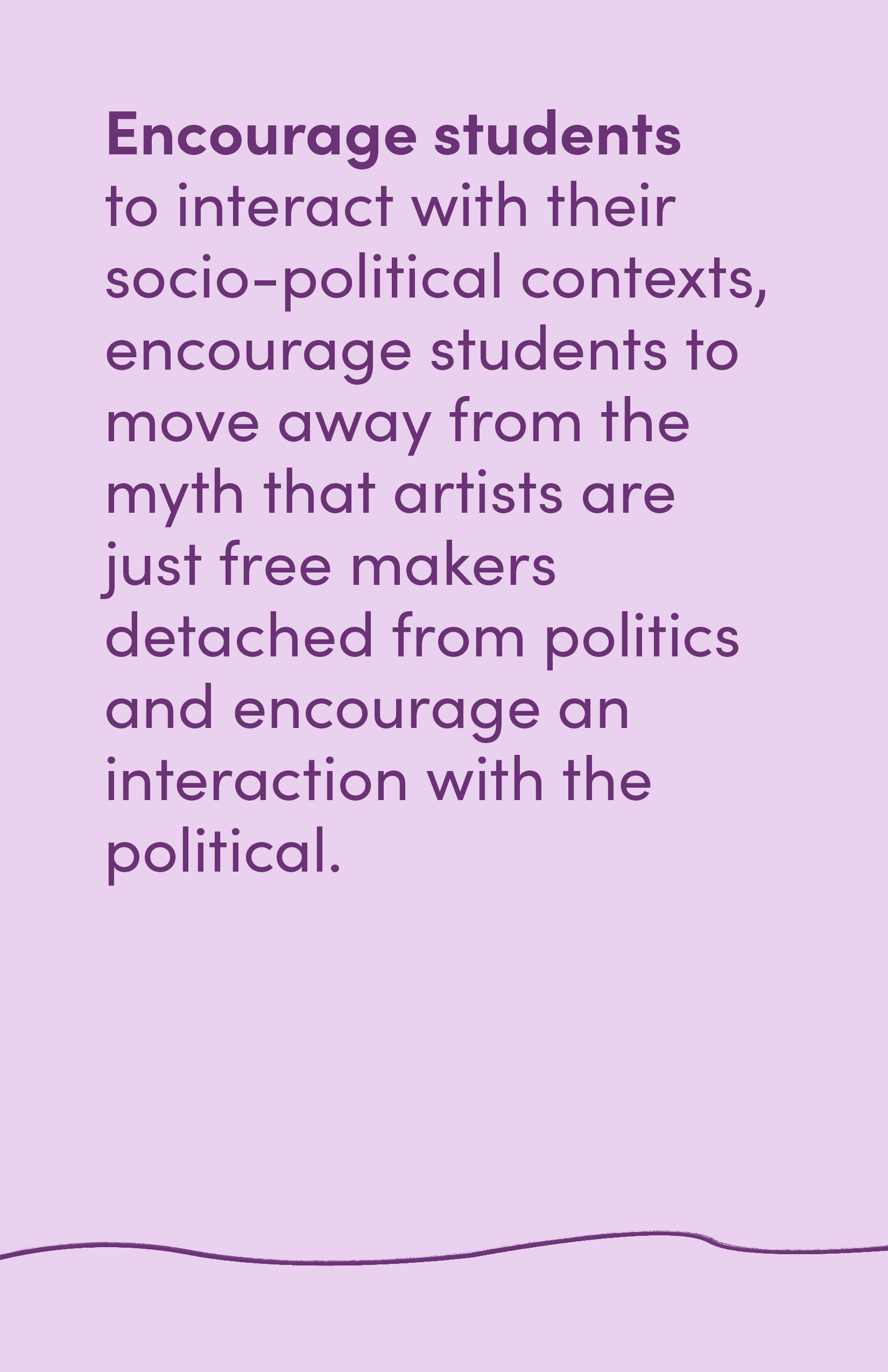 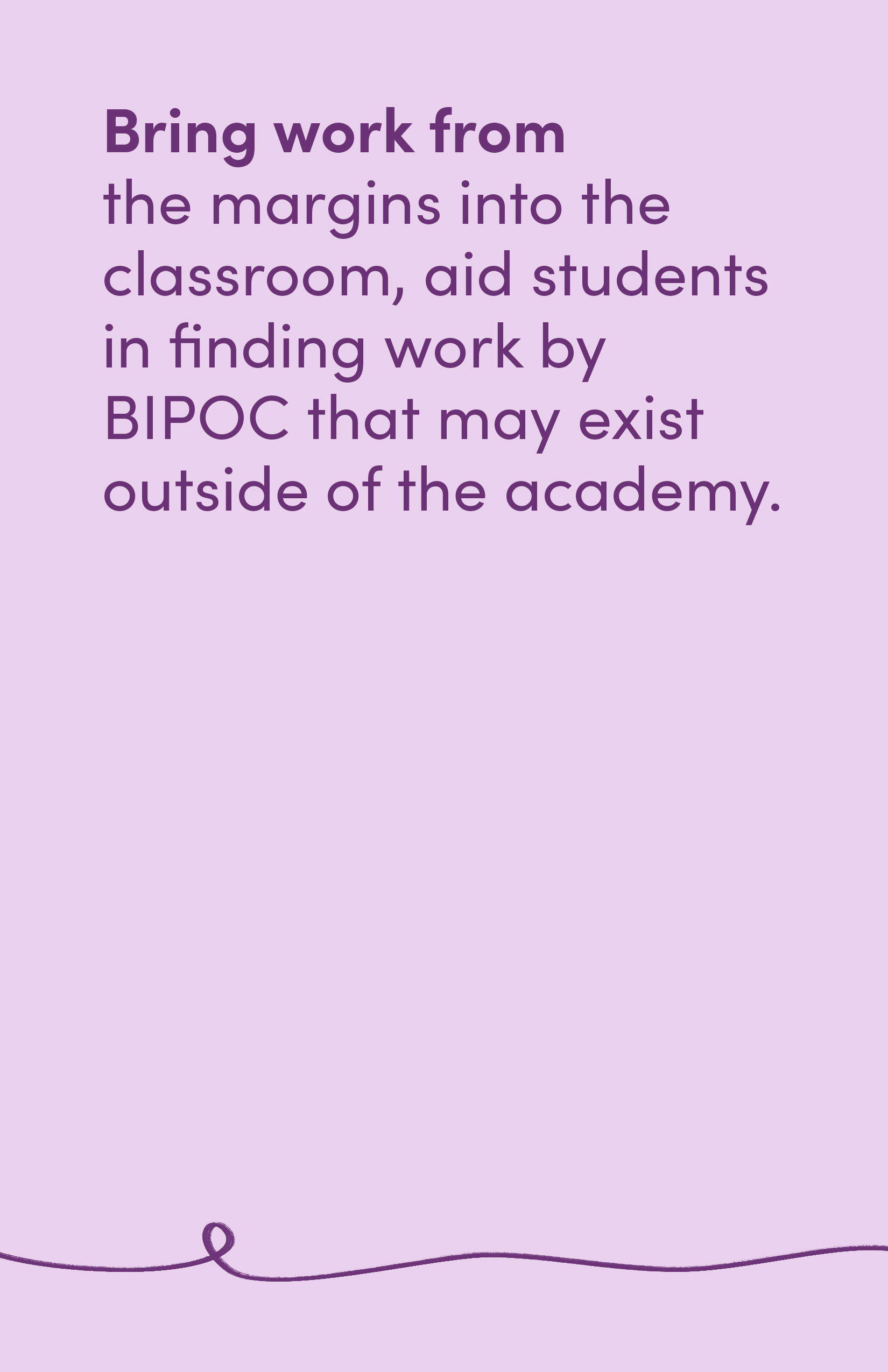 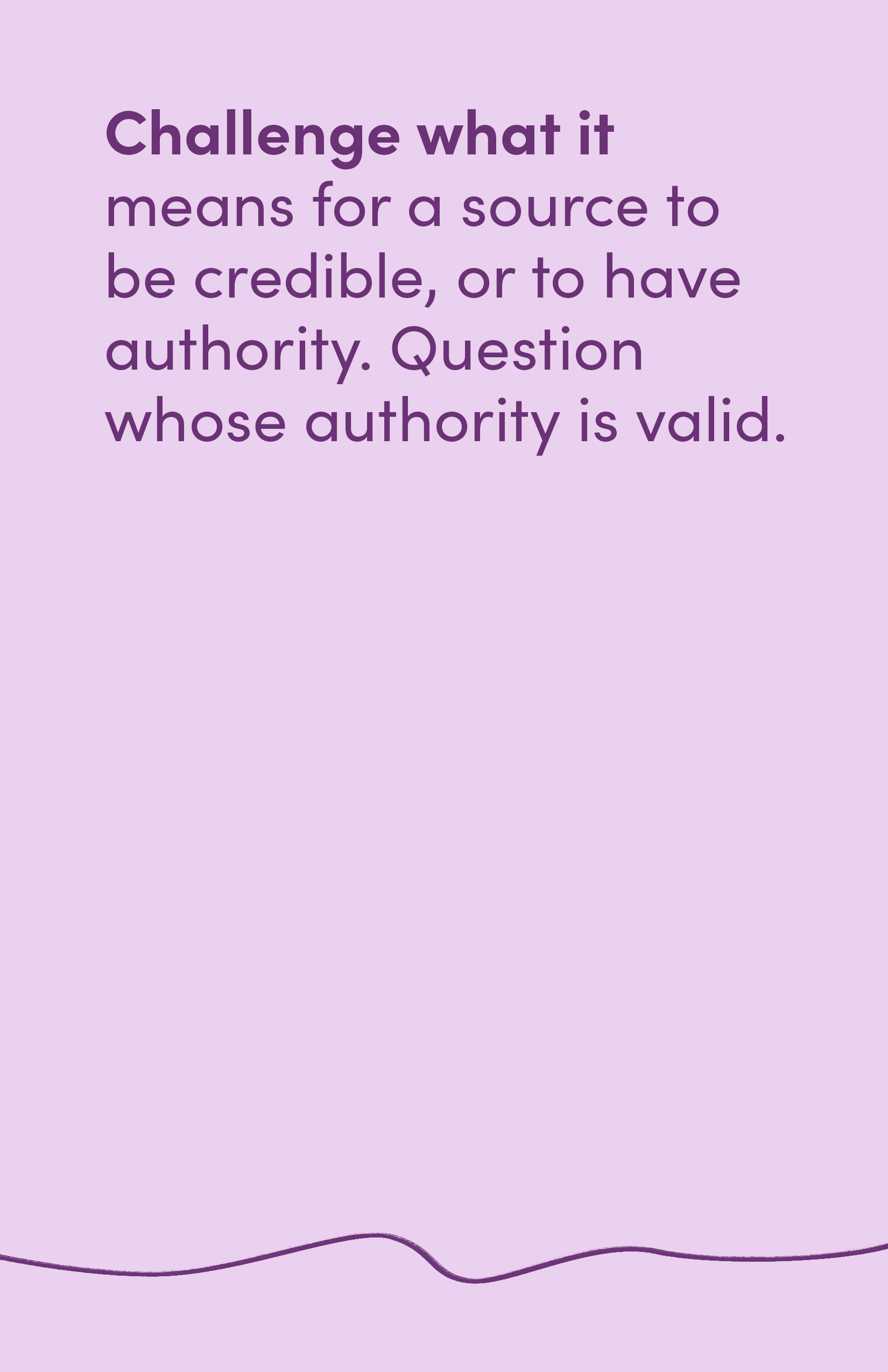 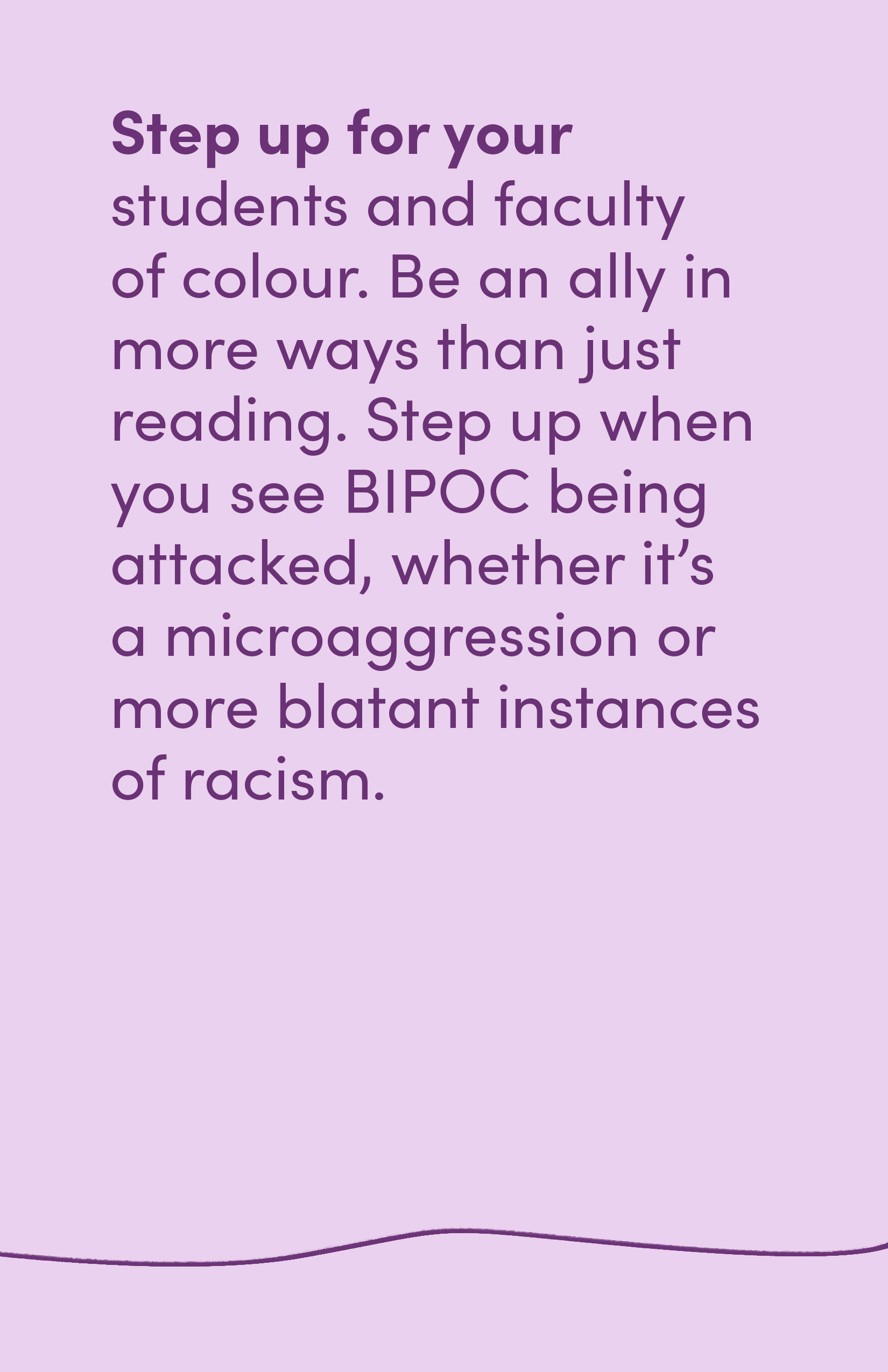 The resources on this page were compiled by Nura Ali and Annie Canto for the workshop, The Anti-Racist Classroom: Towards a Pedagogy of Consensual Learning, which took place on August 28, 2019.